Bear with me.  Yes, this blog post is about a false advertising case involving hemorrhoid treatments, but the legal issues are really interesting and important.  Trust me.

This case concerns two companies that make hemorroid treatments.  One treatment, Anucort, is alleged to be a leading prescription product, sold by G&W Labs as a hydrocortisone acetate 25 mg suppository.  The other, Hemmorex, sold by Laser Pharmaceuticals, is advertised and labeled as also providing 25 mg of hydrocortisone acetate in suppository form.  However, according to G&W, Hemmorex does not, in fact, provide that amount of the active ingredient; indeed, G&W claims that its lab testing shows that Hemmorex releases less than 20%—that is, less than 5 mg—of the 25 mg labeled amount of active ingredient.  Accordingly, G&W alleges, Laser's claim that Hemmorex is an equivalent to, and substitute for, Anucort, is false and misleading.

G&W filed a claim under the Lanham Act in the district court of New Jersey against Laser and InvaDerm, a lab contracted by Laser to produce Hemorrex.  The defendants filed motions to dismiss on various grounds and the Court just issued an unpublished opinion on those motions. The part of the opinion I'll focus on here is the discussion of the interplay between the Lanham Act and the Federal Food, Drug and Cosmetic Act ("FDCA") and the FDA's jurisdiction.

In its motion, Laser argued G&W’s claims should be dismissed because they are precluded by the FDCA, are within the FDA’s primary jurisdiction, and impermissibly attempt to redress violations of the FDCA, under which no private right of action exists. "Laser contends G&W is attempting to use the Lanham Act to prevent it from selling Hemmorex, which is an impermissible end run around the FDCA."

The Court largely rejected Laser's arguments.  It held that "G&W’s claim that Laser’s advertising that Hemmorex is equivalent to Anucort does not require FDA action and is within this Court’s purview. The issue here is not whether the FDA should deem Laser’s product to be a “generic” version of G&W’s product; instead, the issue is whether, by advertising and marketing Hemmorex as “equivalent to or substitutable” for Anucort when the drugs allegedly do not contain the same active ingredients, Laser’s advertising is literally or implicitly false. Determining whether a false statement has been made about a product is within this Court’s purview. Therefore, G&W can pursue a claim under the Lanham Act, based on false statements of equivalence."   Thus, the Court denied the defendant's motion to dismiss plaintiff's equivalency claim.

However, the Court also held that "Because G&W admits Hemmorex is an FDA-regulated drug...., and the FDA has yet to determine an applicable standard for suppositories, whether or not Laser’s label is literally false or misleading is better left to the FDA." Thus, the Court granted defendant's motion to dismiss plaintiff's labeling claim.

Several cases in the last few years have addressed the impact of specific regulation and regulatory oversight on false advertising claims under the Lanham Act (or at NAD).  Defendants often will defend against false advertising cases on the grounds that their labels or their advertising claims comply with specific applicable regulation and that, ipso facto, their statements cannot give rise to a claim under the Lanham Act or a challenge at NAD. For the most part, courts and NAD have rejected this theory.  Most notably, in the POM Wonderful case, the Supreme Court held that “the FDCA and the Lanham Act complement each other” and “Congress did not intend the FDCA to preclude Lanham Act suits.” Law Review articles could be (and undoubtedly are) written about the topic.

The takeaway from this particular case is simply the reminder that compliance with regulatory standards does not mean that the applicable regulatory body will have exclusive jurisdiction over the relevant claims and that the Lanham Act remains a potent weapon in a competitor's tool box.  And, of course, it's also important to remember that compliance with applicable regulatory standards does not end a claims analysis: it will always be important to evaluate what a claim conveys to reasonable consumers.

Courts have come to the general conclusion that the FDA's enforcement of the FDCA is primarily concerned with the safety and efficacy of new drugs, while the Lanham Act is focused on the truth or falsity of advertising claims....Therefore, where a claim requires interpretation of a matter that is exclusively within the jurisdiction and expertise of the FDA and FDCA, plaintiffs cannot use the Lanham Act as a run around to private enforcement....However, the Supreme Court has found neither precludes the other. 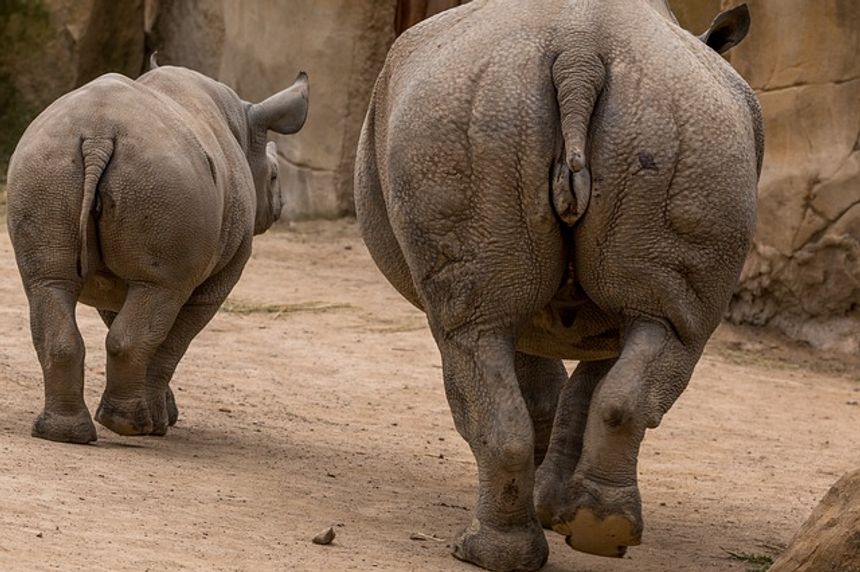