So, how do these issues play out in private litigation?  If you qualify your general environmental benefit claim, are you going to be OK?  A recent case from the Northern District of California is instructive.  In Mattero v. Costco Wholeale Corporation, the plaintiff brought various state law claims alleging that Costco misled consumers by promoting its Kirkland Signature Premium Liquid Dish Soap and Kirkland Signature Premium Laundry Detergent as "environmentally responsible."  The plaintiff alleged that this claim, and others like it, are misleading because the products contain "unnatural, harmful, and toxic chemical ingredients" and that consumers don't expect these types of ingredients to be in products labeled as "environmentally responsible."

The plaintiff alleged that Costco made other misleading environmental claims as well, including that the products are made from "naturally derived ingredients," are "recognized for safer chemistry," are "safer for the planet," and are made with a "biodegradable formula."  The plaintiff also alleged that Costco misled consumers with imagery that will lead consumers to believe that the product is environmentally friendly, including icons resembling recycling symbols, water drops, leaves, and an image of a leaf floating in water.

Costco moved to dismiss, arguing, among other things, that the plaintiff had failed to sufficiently allege that its "environmentally responsible" claim is deceptive.  The court disagreed and allowed the case to continue.  Here are some highlights from the decision.

The court also rejected Costco's argument that the plaintiff's breach of warranty claims should be dismissed because "environmentally responsible" is too vague of a representation to be an express warranty.  The court said that, at least at the motion to dismiss stage, the claim was sufficient to constitute an affirmative promise sufficient to create a warranty.

What are the lessons here?  When talking about the environmental benefits of your products, it's safer to be very specific about what the benefits are.  If you're going to make a general environmental benefit claim, you'd better ensure that you prominently disclose the basis for the claim -- and you'd better be prepared to prove that consumers actually understand what you're saying.

"Plaintiff alleges that because of its deceptive conduct, Costco is able to sell more or charge more for the Products than it would if the Products were accurately labeled." 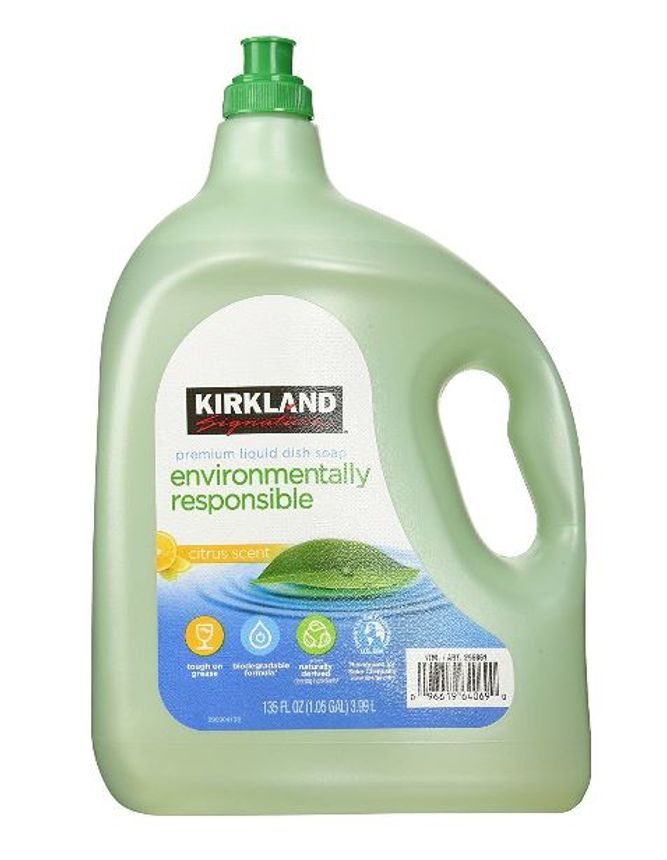