The Children's Advertising Review Unit ("CARU") of the Council of Better Business Bureaus recently told StarMaker Interactive that because its StarMaker karaoke app was directed to children, simply age gating was not enough in order to comply with CARU's Guidelines and the the Children's Online Privacy Protection Rule ("COPPA"). Both the Guidelines and the Rule restrict the collection of personally identifiable information from children under the age of 13.

The app is "a karaoke singing app that lets you pick your favorite songs from a massive catalog and sing karaoke with 40,000,000+ friends all over the world!"  In order to use the app, one must register for an account by either providing an email address or phone number or by signing in with a Facebook or Google Plus account.  The app allows users to share audio and video recordings, as well as the users full name and photos.

CARU determined that even though the app was not primarily targeting children under the age of 13, it did find that  the app was still directed at children in this age range. CARU pointed to the fact that the subject matter and functionality of the app appeals to kids because they can create a karaoke-style video with fun special effects.  CARU also noted that the app content features a large number of teens and that the app offers many songs that are popular with kids, such as songs by Miley Cyrus and Taylor Swift, as well as songs from "The Little Mermaid," "Moana," and "Tangled."

Although StarMaker instituted an age-gate during the preceding, CARU said that this wasn't enough.  CARU said that, in addition to the age-gate, the app should either direct child visitors to content that does not involve the collection, use, or disclosure of personally identifiable information or obtain verifiable parental consent from users who are under 13. 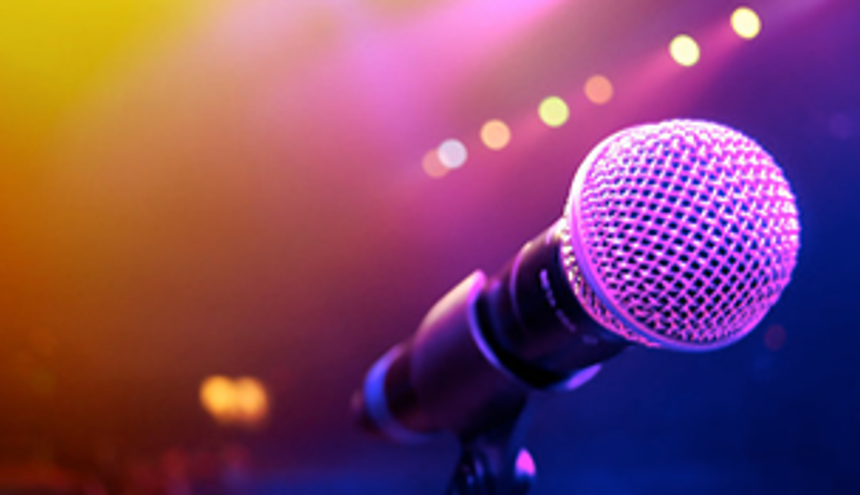