The FTC issued guidance today on "giving portals," i.e., online retailers, social media hubs, crowd-funding sites, and other online platforms that provide a list of charities people can choose to support directly from the online platform.  Central to the FTC's guidance is the reminder that online giving portals must give clear information to donors about what happens with the money donated through the platform. As the FTC noted, doing so "helps donors understand how the process works. It also helps ensure that the giving portal doesn’t violate advertising law principles."

The FTC recommends that giving portals clearly and conspicuously disclose:

Who gets the money?  Before they donate, donors should be told where their contributions will go and who will distribute the funds to the designated charity (if there's an intermediary).

Are there any fees?  The portal should be clear about the total amount or percentage of donors' contributions that will go to the designated charity.

Will donors’ information be shared?  Sites should disclose whether donors' personal information will be shared with the designated charity or anyone else, including the public. Donors should be given a choice about sharing.

The FTC's Guidance also notes that it is important to present accurate information about the designated charities on the portal and the portal’s relationship to those charities.  If the site hasn't evaluated the charities it lists, it shouldn't state or imply that it has or that it endorses the charities.

If your business wants to offer an online giving portal, make sure that donors can easily get clear and truthful answers to questions about where the money is sent, how much of it gets to the charity, and how long it takes to get there. Doing so will help keep your business from violating basic FTC advertising law principles. 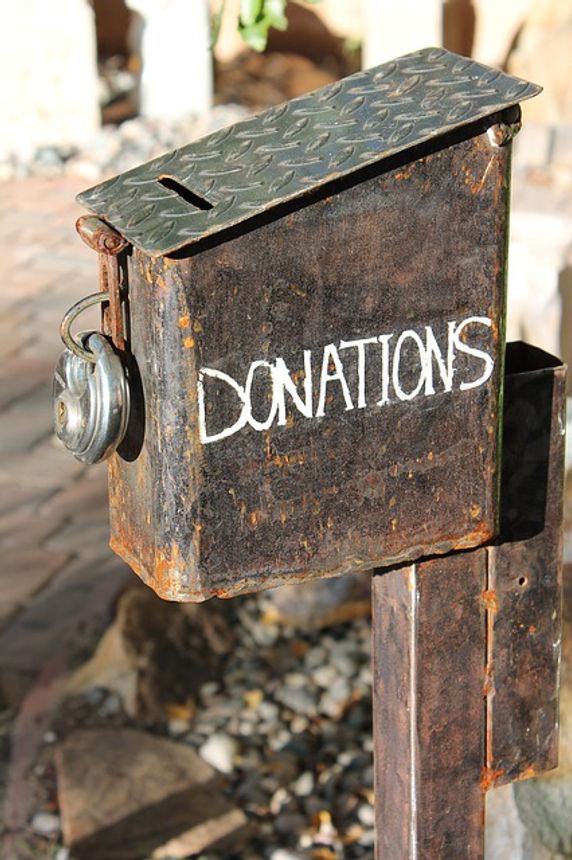