Ryan, a 7-year old boy, uses his YouTube channel "Ryan Toys Review" ("RTR") to post videos of him playing with and reviewing numerous toys. In the videos, Ryan is seen picking out toys at large retailers, playing with toys, receiving packages to unbox, and eating kids' meals from fast food restaurants. The videos also feature various members of Ryan's family and are primarily shot by his mother. RTR describes itself as being directed toward children and their families.

RTR debuted in 2015 and currently has over 8 million subscribers and 15 billion views worldwide. RTR asserts that the majority of its revenue is from advertising that appears before the videos, while a small amount of its revenue comes from sponsored videos.

It its review of RTR, CARU found that the pre-roll advertisements for several RTR videos were for alcohol and other products inappropriate for children, such R-rated movies. Due to the fact that RTR is directed toward children, CARU recommended that those advertisements be discontinued. RTR agreed to comply with this recommendation and to work with YouTube to ensure that those don't run on RTR.

CARU also recommended that, because children may have difficultly in distinguishing editorial content from advertising, and due to the commercial nature of some of the videos on RTR, RTR should include an audio disclosure at the beginning of each sponsored video identifying that the video is advertising.  RTR agreed to include appropriate disclosures in its sponsored videos. 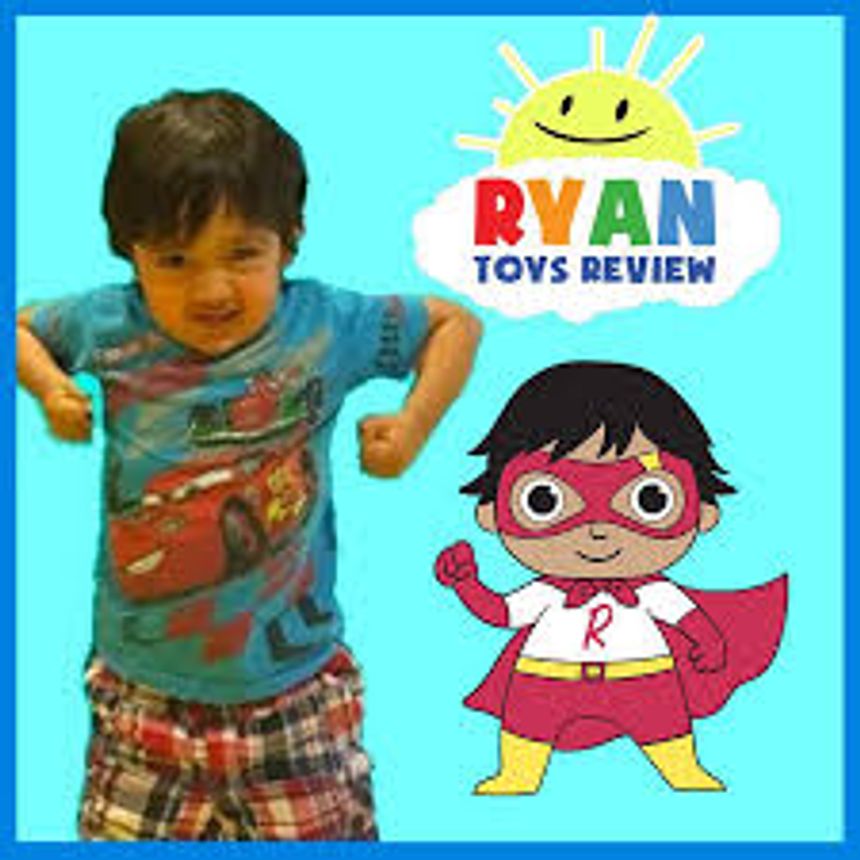