NAD has recommended that advertiser DKB Household USA discontinue claims for the company's Zyliss SwiftDry Salad Spinner that had been challenged by competitor OXO International. DKB had claimed that its spinner removed 25% more water than competitors' spinners.  Although the advertiser submitted third party testing to support the claim, NAD found that the testing was flawed and, therefore, did not provide a reasonable basis for DKB's quantified competitive performance claims.

NAD was concerned with three aspects of the advertiser's testing: first, the testing used "simulated salad greens," i.e., sponges and cloths, rather than the real thing.  NAD found that "[t]esting on lettuce leaves would better approximate results that a consumer would experience if comparing the amount of water extracted from competitor salad spinners."

Second, the advertiser conducted very few tests, resulting in a small sample size, with widely variant results.  From that size sample, the advertiser could not (or did not) perform a statistical analysis to ensure statistically significant results, much less at a 95% confidence level.  NAD noted that "[i]n the case of comparative performance claims, small sample sizes may not reliably demonstrate the claimed performance of the product and thus, NAD was especially concerned that the test involved only five trials of each product."

Finally, NAD was concerned that the advertiser only tested its product against two competitors, notwithstanding its unqualified claim that its product removes 25% more water than "other" spinners.  As NAD noted, "[i]t is well-established that in order to support a broad superiority claim such as the one at issue here, an advertiser must test a variety of competing products that comprise all or a substantial portion of competitive products..."

Bottom line: Performance testing should, as much as possible, match consumers' actual use of the product; results must be supported by statistical significance, ideally at the 95% confidence level; and unqualified superiority claims must be supported by testing of all or a substantial portion of competitive products in the market.

And because my dear colleague Brian Murphy insists, I must remind you that in analyzing this Decision, I romained objective and, I hope, provided you, dear reader, a gem of a post, unmached by all others.  Lettuce see if you agree.

NAD has consistently held that the most reliable measure of a product’s performance is demonstrated by tests designed to test the product in the same manner the product is directed to be used by consumers and rejected tests that are not conducted on the actual material to be used with the advertised product. 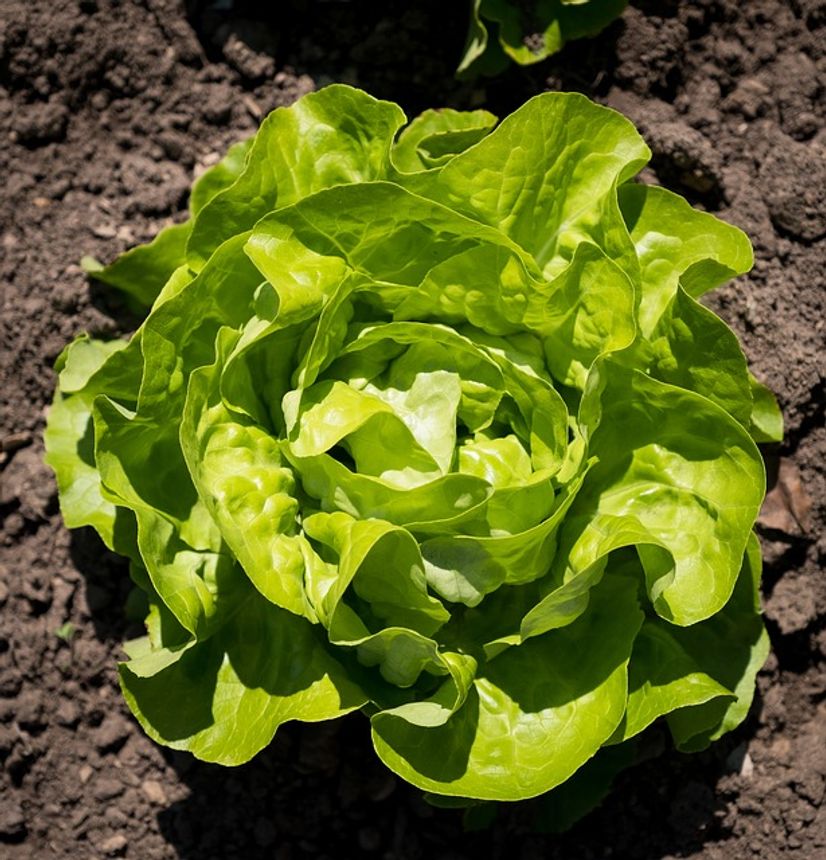