ERSP first looked into whether the advertiser made truthful claims about the sleep effects of the product, such as, "Enjoy restful and relaxing sleep with clinically studied Relaxium Sleep," "Fall asleep faster & sleep through the night," "Reduce stress, anxiety & boost energy," and "Enhance focus & concentration."  ERSP said that when evaluating the health benefits of dietary supplements, ERSP expects advertisers to support their claims with competent and reliable scientific evidence, defined as, "tests, analyses, research, studies, or other evidence based on the expertise of professionals in the relevant area that have been conducted and evaluated in an objective manner by persons qualified to do so, using procedures generally accepted in the profession to yield accurate and reliable results."

Regarding the advertiser's "clinically studied" claim, ERSP said that establishment claims must be supported by "reliable and well-controlled clinical testing on the advertised product."  After evaluating the study submitted by the advertiser, ERSP recommended that the marketer discontinue its "clinically studied" claim because of questions about whether the study actually found that the product worked as advertised and whether the product performed better than the placebo.  ERSP also said that it was concerned about what it saw as inconsistencies in the study report.

ERSP also considered several ingredient studies submitted by the advertiser to support specific product performance claims.  ERSP said, "when making claims based on the ingredients in a product, and not the product itself, the marketer has the burden of demonstrating that the advertised product has the same or a substantially similar ingredient dosage as compared to the ingredient that was evaluated in the underlying study (or studies) submitted to support its claims."  Here, ERSP found that certain claims were supported, and others were not, but emphasized that the allowable claims should clearly indicate that the benefits are the result of the specific ingredient.  In reaching its conclusions here, ERSP also looked to NAD decisions analyzing research submitted for similar claims.

The advertiser also used consumer testimonials, including "I had terrible experiences with sleeping pills, but with Relaxium Sleep I woke up alert with no after effects" and "It helps my anxiety level."  Relying on FTC guidance here, ERSP said that the advertiser must have substantiation that "the endorser's experience is representative of what consumers will generally achieve."  ERSP said the "anxiety' claim was supported, but the other claim was not.

ERSP also considered the advertiser's claim that Relaxium Sleep was the "Top Doctor Formulated, All-Natural Sleep Aid."  Here, ERPS said that the advertiser is "responsible for all reasonable interpretations of its claims, not simply the message it intended to convey."  ERSP recommended that claim be discontinued, finding that the advertiser could not support that the product is the most effective or top selling doctor formulated sleep aid.

Finally, ERSP looked into the advertiser's product offers.  First, ERSP raised concerns that the negative option offer didn't comply with ROSCA.  Second, ERSP recommended that the advertiser modify its "Risk Free Trial" offer disclosures to more clearly indicate that the consumer has only 14 days to return the product to prevent being automatically billed for it.  ERSP said the advertiser "should disclose with such clarity and prominence as will be noticed and understood by prospective purchasers."  ERSP was troubled by the fact, for example, that the online disclosures "appear in mouse print, gray font against a white background, and below the button to submit an order."  ERSP also recommended that the advertiser discontinue its "supplies are limited" and "order in the next 30 minutes" claims, unless those claims are accurate. 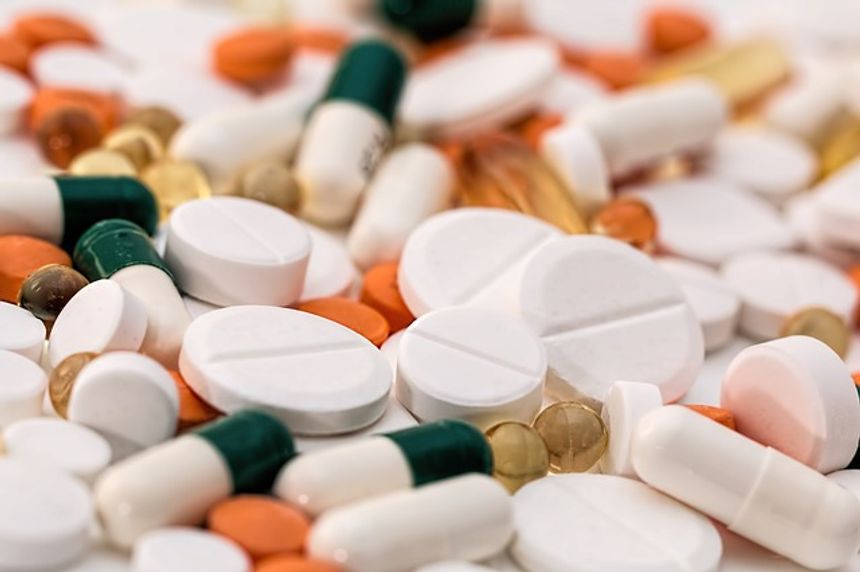