A federal district court in California recently dismissed a lawsuit brought against Dr Pepper/Seven Up, Inc. ("Dr Pepper") that alleged that the company misled consumers by using the term "diet" in the product name of its "Diet Dr Pepper" product.

In Becerra v. Dr Pepper/Seven Up, Inc., the plaintiff alleged that Dr Pepper's use of the term "diet" misled consumers into believing that Diet Dr Pepper would assist in weight loss or healthy weight management.  She also claimed that studies showed that the product may actually cause weight gain.  Dr Pepper argued, however, that it used the term "diet" merely to communicate that the product had no calories because it is sweetened with artificial sweetener.

The court didn't buy the argument that the use of the term "diet" is misleading in this context.  The court noted that Dr Pepper did not make any claims that the soda will assist in weight loss or healthy weight management and did not market the soda as a health food product.  The court also said that consumers know that "diet" soft drinks are "simply lower calorie or calorie-free versions of their sugar-laden counterparts."  In addition, the court said that the plaintiff did not provide any evidence that consumers were actually confused by the use of the term.

The court concluded, "it is not plausible that a reasonable consumer would believe that drinking Diet Dr Pepper would assist in weight loss, beyond the fact that it has no calories."

We previously reported on a similar case that was brought against The Coca Cola Company, which was also dismissed. 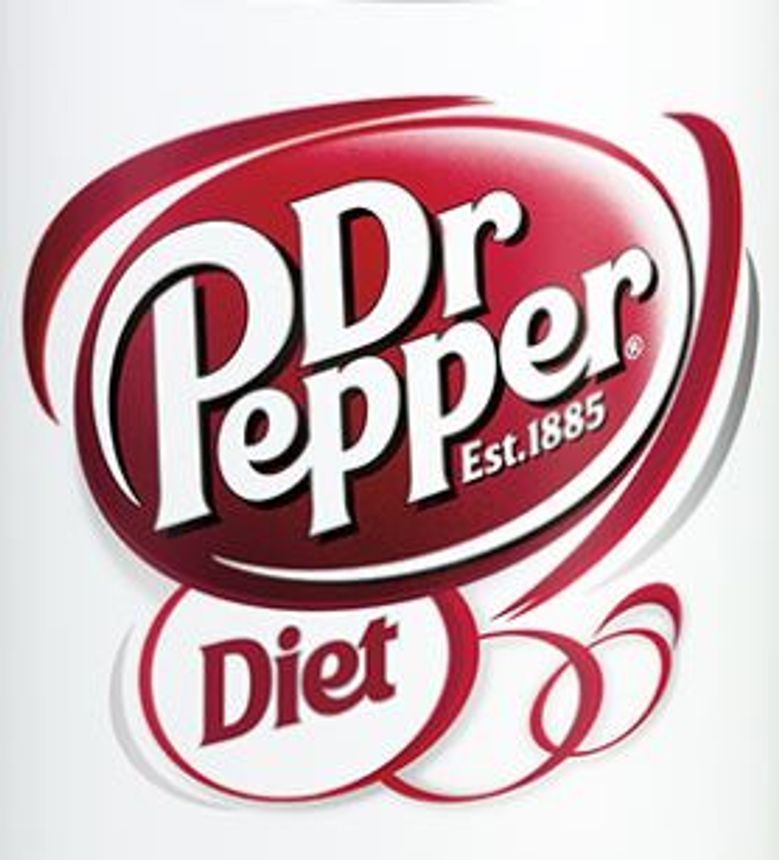