Roll out the clichés, it seems that the gambling regime in Ireland is due for a long-overdue overhaul.

This is likely to be of interest to promoters and advertisers in the UK and further afield so here's a brief heads up.

Plans are afoot in Ireland to update its gambling regime, in order to bring virtually all forms of betting, gaming and lotteries under one legislative programme for the first time.  The changes should also see the creation of a one-stop-shop licensing regime for all forms of gambling (much like the UK's Gambling Commission).

From the point of view of those of us in Great Britain who deal with competitions and promotions, and various types of gambling (including gaming and lotteries), our hope is that the new laws in Ireland will be closer to those reflected in our own Gambling Act 2005 which has applied in Great Britain since September 2007.  Our Gambling Act established the Gambling Commission for the first time, and therefore has significant parallels with the Irish plans which are currently under discussion.

It also seems that further restrictions on the promotion advertising of gambling services and products are contained in the new proposal (particularly limiting advertising which may be aimed at or have appeal to young children), so advertisers should refresh their advice in relation to Ireland and should watch this space as this matter progresses.

This all leaves out Northern Ireland - where the Gambling Act 2005 does not apply.

Northern Ireland's regime is in fact quite similar the confusing and disjointed position which existed in Great Britain before the introduction of the Gambling Act. It means that Northern Ireland is not currently consistent either with the rest of the UK or with Ireland. This is a source of some consternation to advertisers who simply wish to allow residents of NI to enter all the same types of promotions as are open to other UK residents, including free prize draws which are conditional on a consumer buying a product at its usual price.

Although the current rules in Northern Ireland aren't necessarily regularly enforced against promoters in Great Britain, having a separate regime means there is some scope for uncertainty and anxiety.  So perhaps Northern Ireland too, will take this opportunity to update, clarify and unify its laws on gaming and lotteries, and they may even be able to make their regime consistent with the rest of the UK (and/or the new rules which are due to emerge in EIRE), to make life easier for advertisers and promoters.

However given the political situation in Northern Ireland at the time of writing (which is at something of a stalemate), this is likely to be pretty low on their agenda.

Apologies for the cliché image!

In an interview with broadcaster RTÉ, Stanton said he now hopes the plans will be enacted before the end of 2018. According to McGirr, the proposed new general scheme of the Bill would deliver important and significant changes to the status quo. "Gaming and lotteries, with the exception of the Irish National Lottery, in Ireland are currently regulated by a disjointed and dated series of legislation: the Gaming and Lotteries Acts 1956 to 2013," McGirr said. "The Scheme intends to bring almost all forms of betting, gaming and lotteries under one legislative programme for the first time and to create a one-stop-shop licensing regime for all forms of gambling." Changes are also expected in the way gambling is regulated, McGirr said. A new independent statutory gambling authority is to be set up. 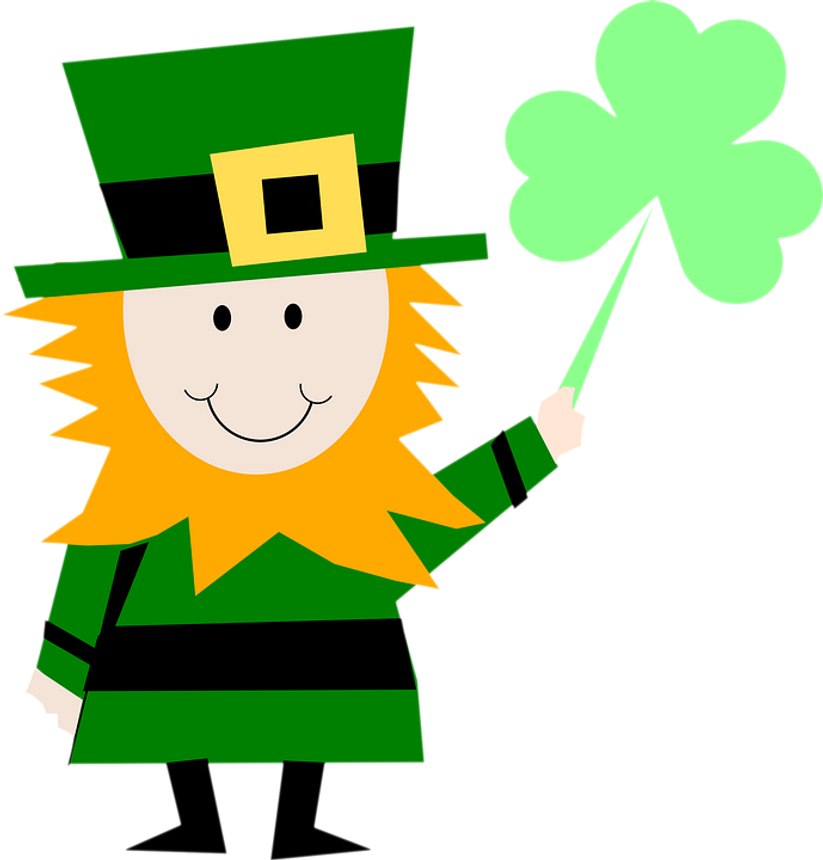 Via @outlawnews: New gambling laws could be in force in Ireland before the end of 2018 https://t.co/l9k6Oil9bz

Tougher crypto regulation in the UK is imminent
Geraint Lloyd-Taylor

Online Safety Bill - Once more unto the breach!
Geraint Lloyd-Taylor