The FTC believes ad recognition is particularly challenging for consumers viewing search and native advertising. The agency's 2013 letter to search engines, Native Advertising Guidance and enforcement against a major retailer all highlight its concern with techniques commonly used by advertisers today. In 2014-2015, the FTC commissioned exploratory research to gain a better understanding as to what consumers actually do see and understand when looking at native and search ads. The report released by FTC staff last month, Blurred Lines: An Exploration of Consumers' Advertising Recognition in the Contexts of Search Engines and Native Advertising: A Federal Trade Commission Staff Report, summarizes the research findings.

The FTC researchers studied 48 ad-watchers in real time --- observing, interviewing and even tracking the eye movements of participants as they interacted with eight different sets of web pages or "scenarios". Four of the eight sets were search engine web pages and four were web pages from media sites that include native advertising. Participants saw one of two versions: the original or a version with ad disclosures modified to reflect prior FTC guidance. The study tested participants' recognition of the ads as ads, and tested the impact of the disclosure modifications. The modifications focused on factors such as location, language, text color, size of the ad labels and the prominence of other visual cues used to distinguish ads from other content.

While the FTC found that even with the improved disclosures, a significant percentage of participants still did not recognize some ads as ads, it also found that the disclosure modifications did have a positive effect on the participants' ad recognition. Accordingly, the FTC's report concludes with a recommendation that marketers use the "common sense disclosure techniques" recommended in FTC staff guidance because these techniques, used in combination, can substantially increase the likelihood that a consumer will recognize an ad as an ad and reduce the potential for consumers to be misled as to the commercial nature of paid search and native ads.

Both regulators and the National Advertising Division have shown a continuing interest in ensuring that advertisers make their marketing messages clear and obvious. While the FTC's new report summarizes only what it characterizes as "exploratory" research and doesn't address penalties for marketers that fail to use "common sense disclosure techniques" in search and native campaigns --- the risk of enforcement appears to be increasing.

the results of the study suggest that using some commonsense disclosure techniques like those discussed in existing FTC staff guidance to search engines and to native advertisers can greatly increase the likelihood that search and native ads are recognizable as ads to consumers. 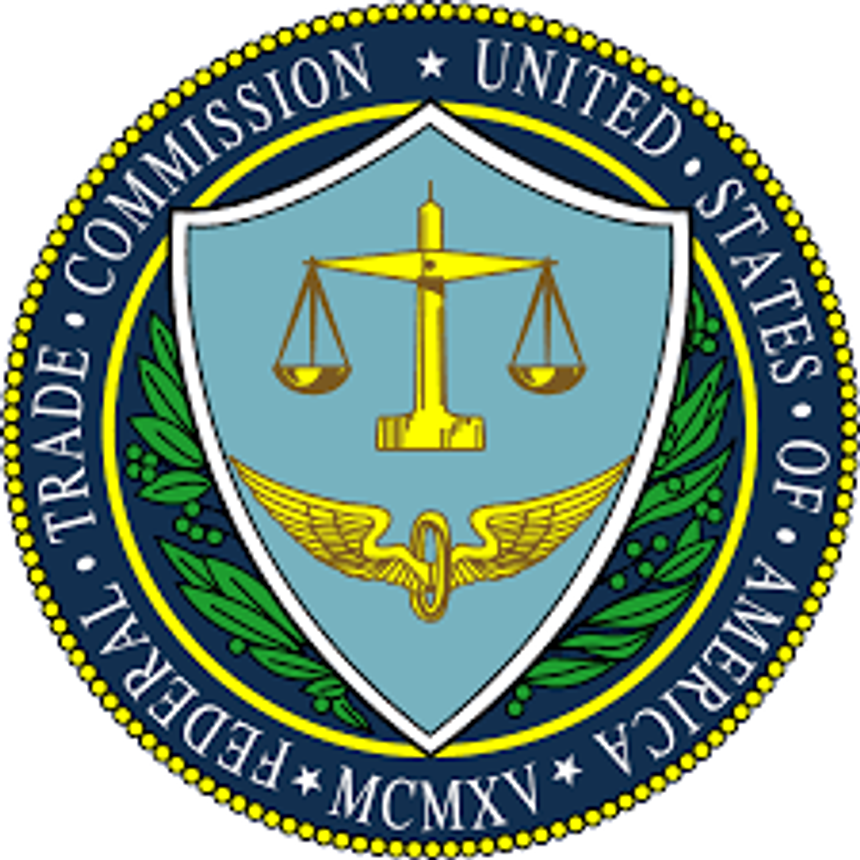