Last year, we blogged about a case brought against Coca-Cola by nonprofit environmental group Earth Island Institute, alleging that Coca-Cola falsely and deceptively represented itself as "a sustainable and environmentally friendly company, despite being one of the largest contributors of plastic pollution in the world." Notably, many of the claims challenged involved forward-looking statements about Coca-Cola's sustainability and environmental initiatives and goals it hoped to achieve in the future.

(1) Coca-Cola's statements were "aspirational in nature."

The court found that many of the challenged statements merely amounted to "general, aspiration corporate ethos" that did not include any "promises or measurable data points" that would render them true or false. Those statements included claims like:

But, the court also looked at certain statements that, while aspirational, did include specific measurements, such as claims that:

However, interestingly, the court found that those claims, despite including specific measurements, were also not actionable because they "also include[d] the caveat that the goals are set significantly in the future."

(3) Coca-Cola's statements were not "sufficient to create a misleading 'general impression' or a 'mosaic of representations' to a reasonable D.C. consumer as a matter of law." The court found that the complaint "cherrypicked" statements from various publication sources, and that D.C.'s applicable consumer protection statute provides a cause of action for "a misleading 'material fact,' not a bungle of different statements taken from various documents at different times."

In dismissing the suit the court posed the question, "how does Earth Island Institute or a reasonable juror decide that Coca-Cola's future goals cannot be met?" and noted that "courts cannot be expected to determine whether a company is actually committed to creating a 'world without waste' or to 'doing business the right way.'"

What does this mean for advertisers? Well, at least in D.C. Superior Court, environmental aspirational claims -- even those tied to specific measurement attributes -- do not necessarily appear sufficient to state a claim under D.C.'s consumer protection statute.

But, context is key, and advertisers should also be mindful that claims may be looked at differently in different forums. For example, this case may very well have come out differently if it had been before the National Advertising Division. On aspirational environmental claims, NAD has stated that "even if the advertisement's message of sustainability is merely aspirational, the advertising claim is nevertheless one that requires substantiation. It is incumbent on an advertiser to demonstrate that its goals and aspirations are not merely illusory and to provide evidence of its commitments." 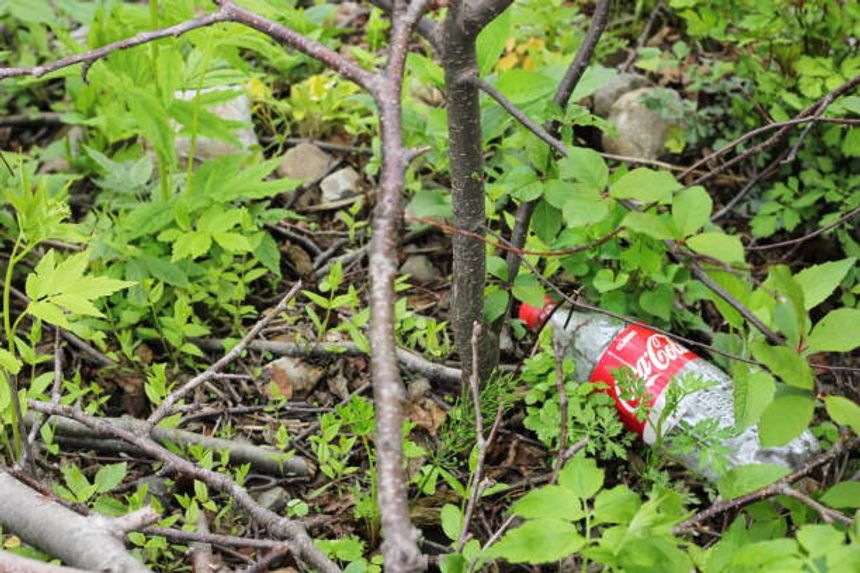