YouTube describes Restricted Mode as an “optional setting” that enables users of the platform (“such as libraries, schools, and public institutions,” but also individuals) to restrict access to content that YouTube’s automated system has identified as “potentially adult.” The content at risk of being flagged includes “overly detailed” conversations about sexual activity, “graphic” descriptions of violence and natural disasters, videos that include “specific details” about terrorist acts that resulted in death or serious injury, and content that is "gratuitously incendiary, inflammatory, or demeaning toward an individual or group."

I’m glad it’s not my job to identify material that runs afoul of these admirable, but vague, standards. No human, and no machine, could do so perfectly, a reality that YouTube readily acknowledges:

"We know there's a risk that some important content could be lost when we apply these rules without context. We value stories where individuals discuss their personal experiences and share their emotions. Sharing stories about facing discrimination, opening up about your sexuality, and confronting or overcoming discrimination is what makes YouTube great. We'll work to make sure those stories are included in Restricted Mode. But, to be included, your content must follow the guidelines above."

A group of LGBTQ+ content creators, however, contends that Restricted Mode is more than imperfect:  they believe it is discriminatory. The group claims that despite its purported viewpoint neutrality, YouTube discriminates against them based on their sexual or gender orientation, identity, and/or viewpoints by censoring (and demonetizing) certain videos with LGBTQ+ content. They also allege that YouTube has engaged in false advertising, in violation of the Lanham Act, because when a user who has activated Restricted Mode tries to access their videos, YouTube displays (in the plaintiffs' words) a “stamp of disapproval” with a “foreboding facial expression,” accompanied by the message that the video is “unavailable with Restricted Mode enabled." Specifically, this is what those users see:

The plaintiffs argue this is a false statement, both on its face and by implication, since it conveys to users that the plaintiffs’ videos contain shocking or inappropriate content, when that is not the case. The complaint includes examples of videos that, plaintiffs allege, are not available to users with Restricted Mode enabled despite their unobjectionable content (including this video).

The plaintiffs sued YouTube and Google in the Northern District of California alleging violations of their rights under the First Amendment and the Lanham Act, along with various state law claims. Last month, Judge Virginia DeMarchi granted YouTube’s motion to dismiss the complaint under Rule 12(b)(6) in its entirety.

In this post, I will focus only on the plaintiffs’ false advertising claims.

To establish false advertising under the Lanham Act, the plaintiffs must prove that YouTube made a “false or misleading representation of fact” in “commercial advertising or promotion” that “misrepresents the nature, characteristics, qualities, or geographic origin of his or her or another person’s goods, services, or commercial activities.” (15 U.S.C. § 1125(a)(1)(B).) Judge DeMarchi held that, as a matter of law, the plaintiffs could not establish that the allegedly false statements were made by YouTube “in commercial advertising or promotion.” This district court was bound by the Ninth Circuit’s recent opinion in Prager University v. Google, LLC, in which a conservative non-profit sued YouTube for (among other things) false advertising when its videos, like those of the LGBTQ+ content creators, could not be accessed by users who had activated Restricted Mode. The Ninth Circuit dismissed Prager University's claims, finding that “YouTube’s statements concerning its content moderation policies do not constitute ‘commercial advertising or promotion’ as the Lanham Act requires.” These statements, the Ninth Circuit reasoned, “were made to explain a user tool, not for a promotional purpose.” The Ninth Circuit also didn’t buy that YouTube made an implied false claim about the nature of the content of videos:

"Furthermore, the fact that certain PragerU videos were tagged to be unavailable under Restricted Mode does not imply any specific representation about those videos. Although a false advertising claim may be based on implied statements, those statements must be both specific and communicated as to deceive a significant portion of the recipients. The only statement that appears on the platform is that the video is “unavailable with Restricted Mode enabled.” This notice does not have a tendency to mislead, confuse or deceive the public about the nature of PragerU’s videos." (Cleaned up, citations omitted)

Judge DeMarchi concluded that the LGBTQ+ content creators’ false advertising claims were indistinguishable from those asserted by Prager University. Both challenged the same allegedly false statements concerning the same content moderation tool, operated in the same way, by the same social media channel. (And apparently, the plaintiffs in both cases were represented by the same lawyers.) It is worth noting that the plaintiffs in these two cases are on opposite ends of the political spectrum. Each would, no doubt, find the other's content to be highly objectionable. That YouTube's content moderation system pissed off groups with such diametrically opposed worldviews raises the possibility that the system's faults are more likely attributable to the difficult (indeed, impossible) nature of the task of identifying problematic content rather than to animus on YouTube's part towards any particular group or viewpoint. 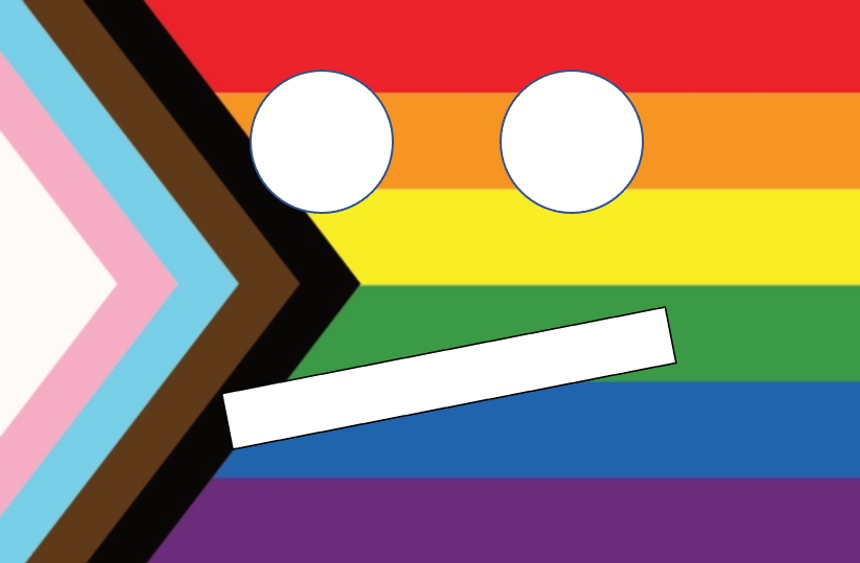