NAD has announced a significant amendment to its Procedures to include in its purview advertising that encourages harmful stereotyping. Section 2.1, which addresses NAD’s mandate to “ resolv[e] complaints or questions from any source involving the truth or accuracy of national advertising” has been updated to now include the following: “This responsibility includes resolving complaints or questions concerning national advertising that is misleading or inaccurate due to its encouragement of harmful social stereotyping, prejudice, or discrimination.”

There are a couple of key points here, which Laura Brett, NAD Vice President, addressed in the recently-concluded NAD conference in DC. First, NAD is limiting its analysis to “harmful“ stereotyping, not just stereotyping in general. Second, NAD is focusing on advertising and only advertising, not products or other forms of potentially biased expression. With both of these points, NAD is establishing a less expansive purview than that of some overseas advertising watch dog organizations and of its sister program, CARU.

Even with this more limited purview, NAD’s inclusion of harmful stereotyping in its jurisdiction is an important development, and demonstrates that NAD, like many other ad-watchers around the world, is concerned not just with advertising that is harmful and misleading in its description of product attributes or prices, but also with advertising that is harmful and misleading because of the bias it reflects and perpetuates. Although NAD's announcement provoked a number of anxious questions among conference attendees, myself included, it's clear that NAD has been thinking long and hard about the role it can play in this arena.

We will learn a lot more about how NAD defines harmful stereotyping in advertising once we see its first cases. But what we do know already is that NAD's willingness to address this issue as part of its mission may well help to move the needle, encouraging advertisers, and their agencies, to think hard about the messages conveyed by their casting choices, and about how they portray different segments of society through the stories they tell in their ads. It may even underscore the importance of having diverse teams create, produce and vet the ads, affecting how agencies and brands staff their teams. 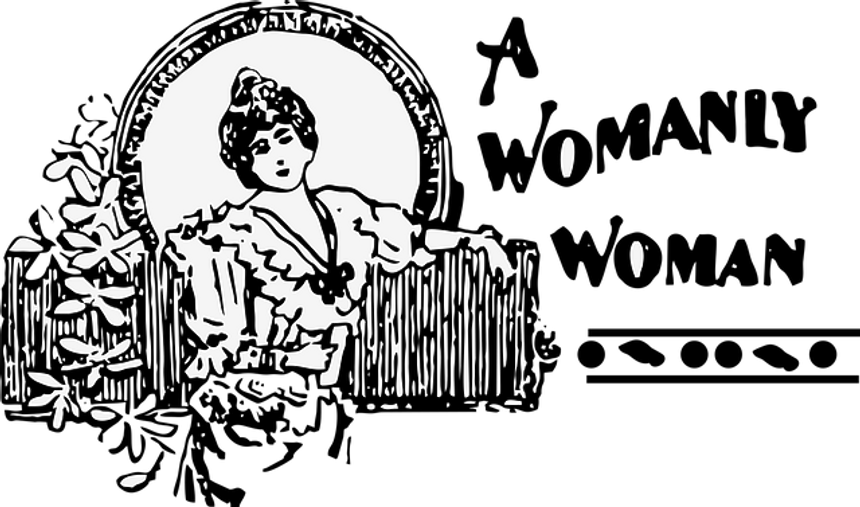