New Hampshire Attorney General John M. Fornmella announced the arrest of the publisher of the Londonderry Times on charges that the publication did not include proper disclosures when publishing political advertisements.

New Hampshire's election law requires that political advertising printed in newspapers, periodicals, and billboards be labeled at the beginning or the end of the ad with the disclaimer, "Political Advertising."  Here, the New Hampshire AG's office alleged that the publisher "failed to properly identify political advertisements that she published in her newspaper."  According to the AG's allegations, this wasn't the first the time the issue had been raised with the publisher.

The publisher is charged with committing a Class A misdemeanor, which has a maximum penalty of a $2,000 fine and one year in jail.

According to the Londonderry Times website, the publication is a weekly community newspaper that is mailed to the residents free of charge.  Some of the top stories that the paper is running right now include, "Town's Trash Removal Fees May Rise In Next Few Years" and "Senior Barbecue Expands With Additional Seating This Year."

In a statement, the publisher said, "This is clearly a case of a small business needing to defend itself against overreaching government."

While some advertising laws do carry criminal penalties, it's extraordinarily rare to see someone -- let alone a publisher -- being arrested for failure to comply.   Is this a sign of things to come? 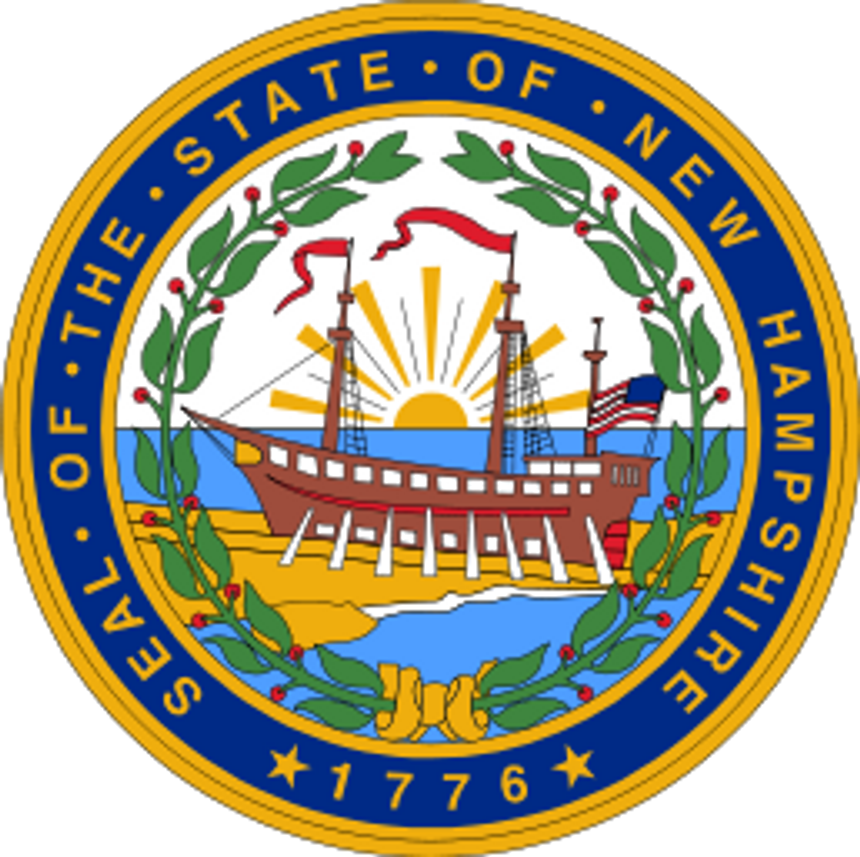