The SAD Act would grant the Federal Trade Commission (FTC) the authority to issue rules prohibiting deceptive or misleading advertising related to abortion services. It would also require a report to Congress detailing a plan to enforce the rule and allow the FTC to seek civil penalties.

Studies have found that CPCs have a history of disseminating false information to pregnant women seeking abortions, claiming links between abortions and mental health risks, infertility, breast cancer, and pre-term births. The SAD Act preamble asserts that many CPCs falsely and deliberately advertise themselves as comprehensive reproductive health resources when many do not employ licensed medical professionals and that few CPCs offer ultrasounds, and there have been inaccuracies, resulting in women missing time-sensitive abortions.

According to the Journal of Medical Internet Research (JMIR) Public Health and Surveillance, CPCs outnumber abortion clinics nationwide three to one. Organizations such as The Alliance: State Advocates for Women’s Rights & Gender Equality (‘‘The Alliance’’) state that in certain states, CPCs outnumber abortion clinics 11 to 1. The proposed legislation notes that CPCs place their facilities near comprehensive reproductive health centers in under-resourced communities of color and place advertisements that mislead and draw people away from comprehensive reproductive health centers, exacerbating barriers to time-sensitive care.

Despite centers receiving taxpayer dollars, CPCs are subject to almost no oversight according to The Alliance: State Advocates for Women’s Rights and Gender Equality. They do not charge for their services, and because most CPCs are not licensed medical facilities, they are usually exempt from state and federal rules governing patient privacy and medical ethics.

In a press release, Senator Warren stated, “it’s more important than ever to crack down on so-called ‘crisis pregnancy centers' that mislead women about reproductive health care. I’m working in the Senate to stop these deceptive practices and ensure every American can access the abortion care they need.” 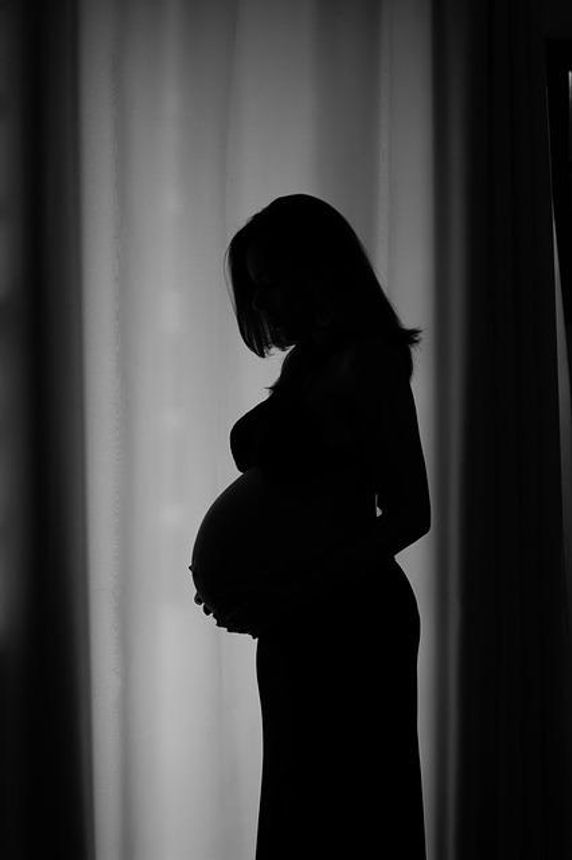