Retail store chain Dollar General sells Clover Valley "Honey Graham Crackers."  In a lawsuit against the company, the plaintiff alleged that the product packaging misled consumers about how the graham crackers were actually made.  In particular, the plaintiff alleged that, due to the name of the product ("graham crackers") and the imagery on the package (pictures of graham crackers), the package misled consumers into thinking that whole wheat flour or graham flour are the main ingredients in the graham crackers.  The plaintiff also alleged that the use of the word "honey" on the package, along with a picture of a dripping honey dipper, falsely communicated that honey is the primary sweetener that is used to make the product.  So, when you name your product "Honey Graham Crackers," what does it communicate about the presence of honey and graham flour in the product?

The plaintiff sued for false advertising under Illinois law (as well as under Iowa and Arkansas law).  In order to state a claim under Illinois law, the plaintiff must show that the advertiser engaged in a deceptive act or practice.  A statement is "deceptive" if it "creates a likelihood of deception or has the capacity to deceive."  This means that that the plaintiff must show that the reasonable consumer would be deceived by the product packaging, which requires "a probability that a significant portion of the general consuming public . . . acting reasonably in the circumstances, could be misled."

Dollar General moved to dismiss, arguing that reasonable consumers won't be misled by the words on the image on the front of the box regardless of the type of flour used to make the product, since, essentially, the company is, in fact, selling graham crackers.  The court agreed, noting that it was fair to call the product a graham cracker, "regardless of a specific amount of ingredient used."

Regarding the use of the word "honey" in the name of the product, the court didn't think that this communicated that honey was the primary sweetener used to make it.  The court wrote, "While sugar may be used as a sweetener in the product, a reasonable consumer would understand that the word honey on the label is a flavor designator, rather than an ingredient claim."  The court also didn't think that the references to honey on the packaging suggested that it is the only sweetener used.

At the end of the day, the court was not persuaded that simple references to "graham crackers" and "honey" communicated anything specific about the amount of the ingredients contained in the product, particularly when the packaging doesn't make any specific claims about that.  As the court wrote, "the product makes no indication that graham flour or honey are primary ingredients."

While I think courts could come out a variety of ways in this case, my main takeaway, honestly, is that it's probably time for me to make s'mores this weekend.

"While sugar may be used as a sweetener in the product, a reasonable consumer would understand that the word honey on the label is a flavor designator, rather than an ingredient claim" 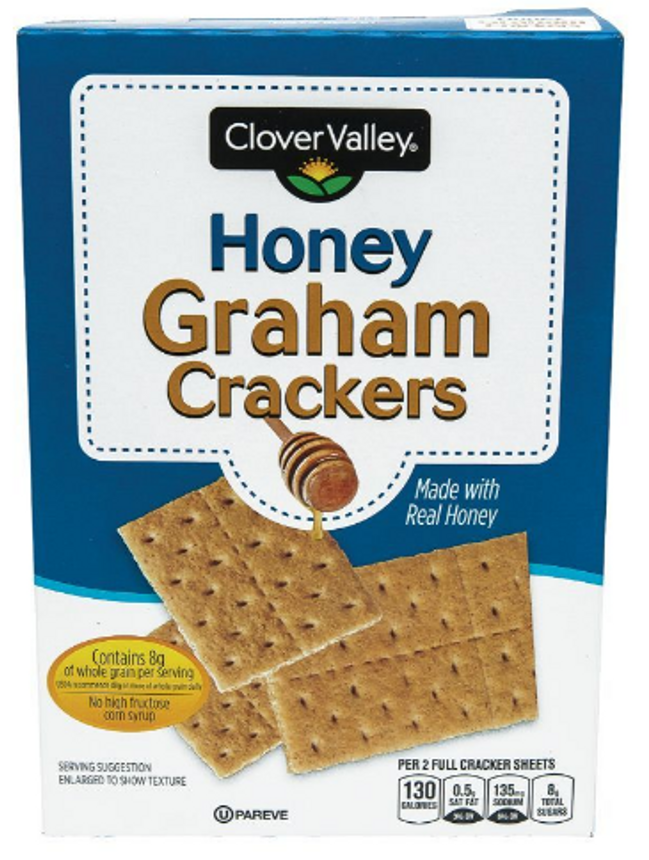