Last week, the Federal Trade Commission released its long-awaited, proposed revisions to its Guides Concerning the Use of Endorsements and Testimonials in Advertising.  I'm writing a series of blog posts that do a "deep dive" into the proposed changes.  This is Part IV, which discusses the FTC's proposed amendments to Section 255.3, the "Expert endorsements" section, and Section 255.4, which is the "Endorsements by organizations" section, as well as the new proposed Section 255.6, which covers "Endorsements directed to children."  You can find Part I (Purpose and definitions) here, Part II (General considerations) here, and Part III (Consumer endorsements) here.

The FTC isn't proposing big revisions to the "Expert endorsements" section of the Guides.

The main changes that the FTC is proposing are revisions to Example 2 (hearing aids), which discusses a "doctor" giving an endorsement for a hearing aid.  The revised example explains that if the "doctor" giving the endorsement doesn't have "substantial experience in audiology," the endorser "might" be able to endorse the product, but, at a minimum, the advertisement should "clearly and conspicuously disclose the nature and limits of the endorser's experience."  The FTC is proposing only minor language changes to the Example, but, apparently, the FTC is actually making a much bigger and more significant point.  In its explanation of the changes, the FTC said that what it's trying to communicate here is that, if an expert doesn't have sufficient expertise, the expert may not be able to endorse the product at all -- even if the limits of the expert's qualifications are disclosed.  The FTC explains, "the non-medical and non-specialized doctors referenced in the example do not necessarily have enough expertise to endorse the product even with a clear and conspicuous disclosure."  Hopefully, during the review process, the FTC will update the language of the Example to make its guidance and rationale more clear here.

In Example 6 (cholesterol), the FTC updates the Example to indicate that if an expert gives an endorsement, without relying on proper scientific evidence, both the advertiser and the expert would be liable for the expert's misleading endorsement.

In the "Endorsements by organization" section of the Guides, the FTC is proposing to add two new Examples.

In new Example 2 (trampoline reviews), a trampoline manufacturer sets up and operates what appears to be an independent trampoline review website.  The FTC says that the website is deceptive, because it "falsely appears to be independent."  On the one hand, this guidance isn't controversial; marketers shouldn't present something as independent editorial content if it is, in fact, advertising in disguise.  On the other hand, this example may communicate a larger principle than the FTC is really intending to establish.  Is the FTC saying here that a company that produces products could never set up an independent review site?  Or that a disclosure that explains what the connections are won't solve the problem?  It's not clear what the FTC's full thinking is here, and this example could certainly benefit from further details.  Hopefully, we'll get that during the review process.

In Example 3 (headphone reviews), the FTC says that it's deceptive for a review website to accept compensation in exchange for higher product rankings, regardless of whether the website makes express claims of objectivity or independence, and regardless of whether those payments are disclosed.  The FTC makes clear, though, that an advertiser can still have a relationship with the site -- such as affiliate relationship -- so long as the advertiser isn't paying for higher rankings and the relationship is clearly and conspicuously disclosed.

The FTC is proposing to add a new section to the Guides which advises that, "Endorsements in advertisements directed to children may be of special concern because of the character of the audience.  Practices which would not ordinarily be questions in advertisements addressed to adults might be questioned in such cases."

In its discussion of its changes, the FTC explains that "it is difficult for children -- especially younger children -- to discern ads from entertainment or other content in the digital environment, where the lines are blurred much more than in traditional 'linear' media, like television."  The FTC also expresses a concern that "it may not be apparent to them when influencers are being paid to promote a product featured in their video and social media posts."

While the FTC isn't giving advertisers specific guidance here, it's clear that the FTC has serious questions about the effectiveness of disclosures when using endorsements to advertise to children.  As part of its release of the its proposed revisions to the Guides, the FTC announced that, in October, it will be holding a program to further explore this issue.  We may very well see further revisions to this new section of the Guides as the FTC's thinking evolves on this issue.  But, in the meantime, there's no question that advertisers who are marketing to children should proceed with caution when using influencers to promote their products to them.

Stay tuned for Part V of this post -- the final post -- where I'll discuss the FTC's proposed changes to the "Disclosure of material connections" section of the Guides. 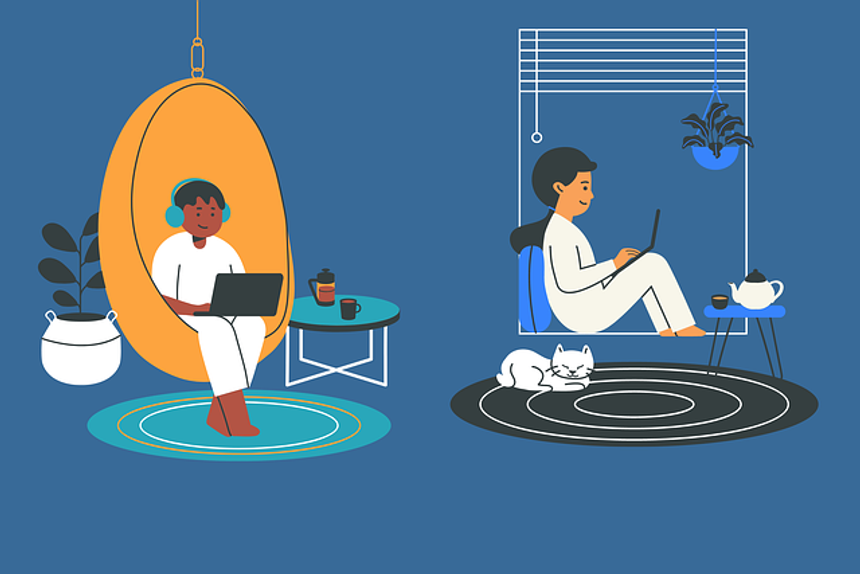