Last week, the Federal Trade Commission released its long-awaited, proposed revisions to its Guides Concerning the Use of Endorsements and Testimonials in Advertising.  The FTC is seeking public comment on its proposals, and then, after it considers the comments, the agency will issue final, updated guidance.

It's been more than a decade since the FTC updated the Guides, and a lot has changed in the world since then.  Not surprisingly, the FTC is proposing extensive revisions.  In this post, and in several subsequent posts, I'm going to do a deep dive into the proposed revisions, so you've got a clear understanding of what the FTC is proposing.  In this post, I'm going to discuss the proposed changes to Section 255.0 of the Guides, which is the "Purpose and definitions" section.  (For a general overview of all of the changes, check out my colleague Kate Patton's post here.)

In response to comments that the FTC should update the Guides more frequently, the FTC said that it wasn't interested in deviating from its once-a-decade schedule.  The FTC did add a footnote to the Guides, however, directing businesses to staff guidance available on the FTC's website, which is updated more frequently.  The FTC explained, "Such staff guidance addresses details not covered in these Guides and is updated periodically, but is not approved by or binding upon the Commission."  The important point here is that, as technology evolves and as social media platforms change in the coming years, the FTC doesn't plan to dive back into the Guides anytime soon.  Instead, the FTC plans to issue informal guidance on its website, so it's going to be important for businesses to keep on eye on that.

The FTC is proposing several changes to the definition of "endorsement" in the Guides.  First, the FTC is expanding the definition to include not only "advertising" messages, but "marketing" and "promotional" messages as well.  This should be an uncontroversial change, since most people probably assumed that marketing and promotional messages were already covered.  Second, the FTC is proposing to revise the definition to explain that "tags in social media posts" are also endorsements.  The FTC explained, "When a social media user tags a brand in a post, it generally communicates that the poster uses or likes the brand, so, the revised definition would also indicate that tags in social media posts can be endorsements."  Third, the FTC is updating the definition to make it clear that endorsements could also be given by "fabricated endorsers" as well, such as virtual influencers.  Finally, in a footnote, the FTC clarified that a paid or otherwise incentivized "negative statement about a competitor's product" is not an endorsement, though the FTC pointed out that the statement could still be used in a deceptive manner.  The FTC also indicated that the use by endorsers of "fake indicators of social media influence," such as fake social media followers, is not an endorsement issue -- though, again, the practice could be deceptive in other ways.

The FTC is also proposing to add a definition of "clear and conspicuous" to the Guides.  The FTC plans to define the term as "difficult to miss (i.e., easily noticeable) and easily understandable by ordinary consumers."  Significantly, and in line with previous guidance that the FTC has given over the years, the FTC said that, for any communications using an interactive electronic medium, such as social media or the internet, the disclosure should be "unavoidable."  The FTC also gives specific guidance on whether disclosures should be in the audio or video, basically advising that the disclosure should appear however the claim appears.  Finally, the FTC points out that when an endorsement targets a "specific audience," such as older adults, the effectiveness of that disclosure will be evaluated from the perspective of members of that group.

Much of the guidance in the FTC's Endorsement Guides comes from the examples provided in each section.  Here are some of the most important changes to the examples the "Purposes and definition" section.

In Example 5 (the golfer), the Guides say that a video of a well-known golfer hitting golf balls is an endorsement, even though the golfer doesn't make any statement in the video.  The FTC is proposing to update the Example to make clear that the video is still an endorsement if it's posted to social media, so long as "viewers can readily identify the golf ball brand, either because it is apparent from the video or because it is tagged or otherwise mentioned in the post."

In Example 7 (the dog food purchaser), which was originally Example 8 in the Guides, the Guides explain that independent statements that consumers post about a product are not endorsements that are covered by the Guides.  In what should be a welcome clarification for marketers, the FTC is proposing to revise the Example to make clear that this is the case, even if the consumer posts a review to a manufacturer's website, a retailer's website, or an independent review website.

The FTC is proposing to add a new Example 8 (the college student) to the Guides.  Here, the FTC states that, if a video game company pays a college student to play and live stream its new game, that constitutes an endorsement, even though "the college student does not expressly recommend the game."

In new Example 9 (the vitamin influencer), the FTC digs into what constitutes a "clear and conspicuous" disclosure.  Although there are no big surprises here, the big news is that the FTC is taking informal guidance that it has communicated over the years and is incorporating them into the  Guides themselves.  First, the FTC reiterates the familiar guidance that a material connection disclosure, in connection with social media posts, that appears only on the influencer's profile page, is not a sufficient disclosure.  The FTC explains, "The disclosures are not clear and conspicuous because people seeing their paid posts could easily miss the disclosures."  The FTC also says that a disclosure in a social media post, that isn't visible unless you click "more," isn't sufficient.  The FTC also reiterates its concern that the use of a social media platform's built-in disclosure tools may not always be a sufficient disclosure as well.  Here, the FTC explains that where the disclosure appears for a short period of time, in small white text, against a light background, and where it completes with other, unrelated text, it's not going to be effective.

In new Example 10 (the senior citizens), the FTC points out that, if you're targeting older consumers, whether a disclosure is clear and conspicuous is going to be "evaluated from the perspective of older consumers, including those with diminished auditory, visual, or cognitive processing abilities."  In other words, don't assume that the disclosure that you're generally using may work if you're targeting an older audience, or other specialized audience, that may process the information differently.

Remember, these are only proposed revisions at this point.  We'll have to wait until the FTC issues its final guidance to see what the new "rules of the road" are going to be.  But, in the meantime, if any of the changes present concerns for your business, now's the time to send comments to the FTC.

Stay tuned for "part 2" of this post, where I'll discuss the proposed changes to the "General considerations" section of the Guides.

"When a social media user tags a brand in a post, it generally communicates that the poster uses or likes the brand, so, the revised definition would also indicate that tags in social media posts can be endorsements" 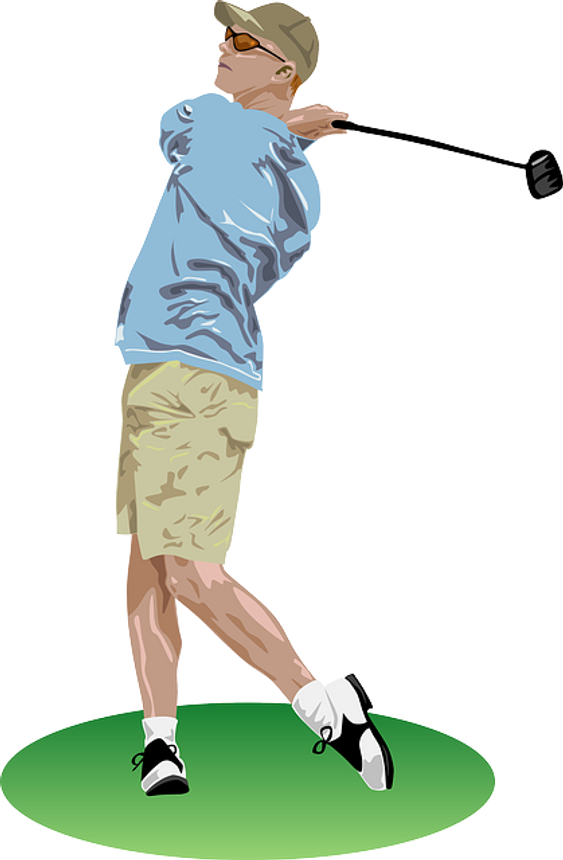