Earlier this week, New York City Mayor Eric Adams declared a state of emergency related to the shortage of supply of infant formula.  By issuing the state of emergency, which is set to last for 30 days, the Mayor is empowering the New York City Department of Consumer and Worker Protection to enforce the City's price gouging rules.

New York City's price gouging rule (RCNY Section 5-42) makes it illegal for retailers to sell products or services essential to health, safety, and welfare during a declared state of emergency at an excessive price.  For purposes of the rule, "excessive price" is defined as "10 percent or more above the price at which the same or similar good or service could have been obtained by a buyer in the City of New York 30-60 days prior to the declaration of a state of emergency."  There are certain exceptions to the rule, including if the retailer increased its prices as a result of increased costs.

In a statement, Mayor Adams said, "The nationwide infant formula shortage has caused unimaginable pain and anxiety for families across New York — and we must act with urgency.  This emergency executive order will help us to crack down on any retailer looking to capitalize on this crisis by jacking up prices on this essential good."

Earlier this month, New York Attorney General Letitia James also warned retailers about engaging in price gouging in connection with the sale of infant formula, which is prohibited under New York State law as well.

President Biden also called on the FTC to look into price gouging related to infant formula as well.  On May 24th, the FTC then announced that it is launching an inquiry into the ongoing shortage for infant formula, seeking information "about the nature and prevalence of any deceptive, fraudulent, or otherwise unfair business practices aimed at taking advantage of families during this shortage." 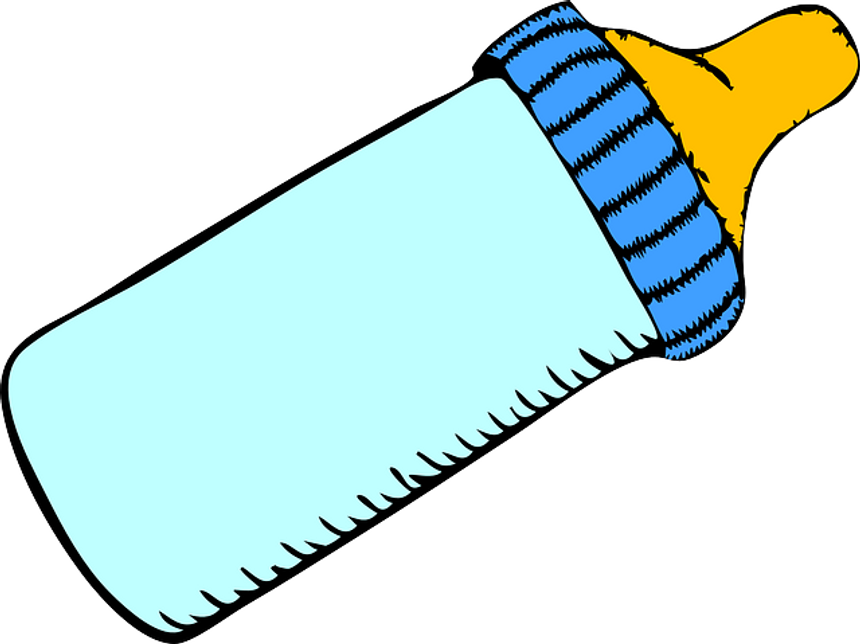