Meta has announced updates to its ad transparency tools that it says will provide more information to researchers about “advertiser targeting choices for social issue, electoral and political ads.”  According to the announcement, detailed information about ad targeting for each relevant ad, including the interest categories chosen by advertisers, will be available to “vetted” academic researchers though the Facebook Open Research and Transparency environment.

In July Meta will make a summary of the information available to the general public on its Ad Library.  This summary, says Meta, "might show ... that over the last 30 days, a Page ran 2,000 ads about social issues, elections or politics, and that 40% of their spend on these ads was targeted to ‘people who live in Pennsylvania’ or ‘people who are interested in politics.’”

In August 2021, Meta was roundly criticized for its lack of transparency when it blocked New York University researchers who were studying political advertising from accessing the platform.  At the time, Facebook claimed that it was protecting user privacy and cited the FTC complaint alleging that Facebook has failed to protect the personal information of its users that Cambridge Analytica used to target voters for Donald Trump’s 2016 presidential campaign (Facebook paid $5 billion to settle the matter).  However, many believed that Facebook’s stated privacy concerns were simply a pretext and that Facebook only wanted to silence its critics.

It is unclear yet how useful these new updates will be for researchers who will no doubt be very interested in Facebook’s role in the upcoming 2022 midterm elections.  But Meta says that it is “committed to providing meaningful transparency, while also protecting people’s privacy.” 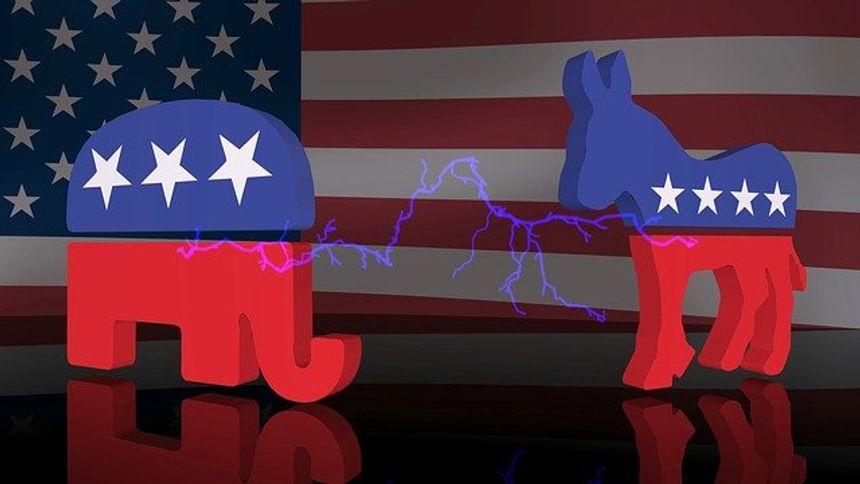