Today, Alvaro Bedoya was sworn in as a Commissioner of the Federal Trade Commission.  Bedoya was confirmed by the U.S. Senate last Wednesday.

With Bedoya taking his seat on the Commission, the Democrats are now in control of the FTC, ending a months-long 2-2 split.  After his confirmation, FTC Chair Lina M. Khan posted on Twitter, "It's terrific to have the Commission back at full strength, and I'm looking forward to our continued work to vigorously advance the FTC's mission."

In a statement, FTC Chair Lina M. Khan also said, "“I want to extend a warm welcome to Alvaro as he joins our FTC team.  Together with our talented and hard-working staff and my fellow Commissioners, I’m confident we can vigorously advance our mission and fully serve the American people.”

"Together with our talented and hard-working staff and my fellow Commissioners, I’m confident we can vigorously advance our mission and fully serve the American people" -- FTC Chair Lina M. Khan 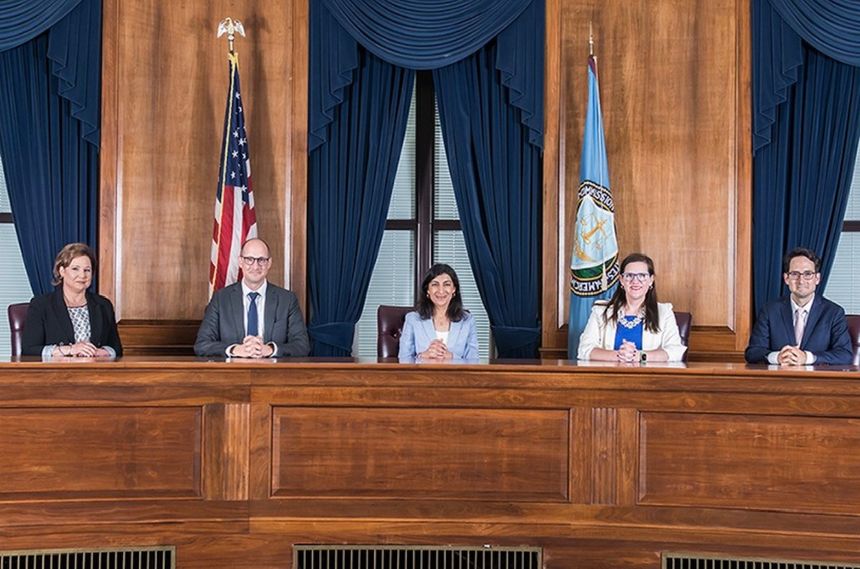