Painaway, an Australian company, sells a range of pain relief products, which it has advertised as "Australia's No. 1 Joint & Muscle Spray and Cream Topical Pain Relief Brand."  MaxRelief, which is based in the United States, sells its own pain relief products which it advertised as "Australia's #1 Pain Relief Spray and Cream."  Can they both be #1?

Painaway didn't think so, and sued for false advertising under the Lanham Act, alleging that MaxRelief's claim is false and misleading.  In order to state a claim under the Lanham Act, the plaintiff must prove, among other things, that the defendant has made a false or misleading statement.  MaxRelief moved for summary judgment, arguing that Painaway had failed to demonstrate that it MaxRelief made a false statement because "Australia's #1" is non-actionable puffery.

Puffery is typically understood to be a subjective statement of opinion that is not provable or disprovable.  Here, the court described puffery as "exaggerated advertising, blustering, and boasting" as well as "vague and general claims of superiority."  The court explained that, "Because puffery is not a factual statement and because no reasonable person would rely on such superlatives, it is not actionable under the Lanham Act."

The court granted summary judgment to MaxRelief, the defendant, holding that its use of "Australia's #1" is "textbook puffery."  Here's why.

Surprisingly, the court first looked at the company's intent behind using the slogan.  The court noted that the company chose the slogan for "subjective reasons" because they believed that their "product was the best."

Then court then considered whether MaxRelief, in fact, made a claim that is objectively provable, and concluded that it did not, noting that the company didn't include any facts that consumers could rely on  in order to interpret the slogan.  The court wrote that MaxRelief "did not claim that the product was the best selling in Australia, nor did [MaxRelief] say the products were made from the best materials that Australia had to offer."

The court also said that the "Australia's #1" slogan didn't claim that anyone specific favored the product.  The court explained, "when an advertisement, representation, or slogan fails to identify a specific person or group, it falls under puffery."

The court also didn't think that the context in which the slogan was used communicated that the product was the best based on quantifiable measurements.

Finally, the court addressed the plaintiff's argument that the slogan is false and misleading because MaxRelief's products are not actually sold in Australia.  The court didn't think that this mattered, however, since the product's ingredients were sourced from Australia.  The court explained, "without adding specifics as Defendant did here, MaxRelief is allowed to safely make this broad and vague claim that it was Australia's #1" within the confines of puffery."

When determining whether a claim is puffery, considering the context is always going to be critical.  When making broad claims of superiority, it's going to be important to consider whether there are other details in the advertising that give specific meaning to the claim.  However, even when there isn't a lot of context, it's worth considering whether even a vague and general claim will likely to be seen as communicating something specific, in light of the type of product being advertised.  Courts and self-regulatory bodies often come out with surprising (or at least widely-diverging) decisions when making determinations about how to interpret #1 claims. Check out, for example, two cases where broad "#1" statements were considered to be claims that required substantiation -- the NAD's decision that the "#1 carpet cleaning brand" was unsubstantiated and the UK ASA's decision that "Europe's number one airline" was substantiated.

"Because puffery is not a factual statement and because no reasonable person would rely on such superlatives, it is not actionable under the Lanham Act" 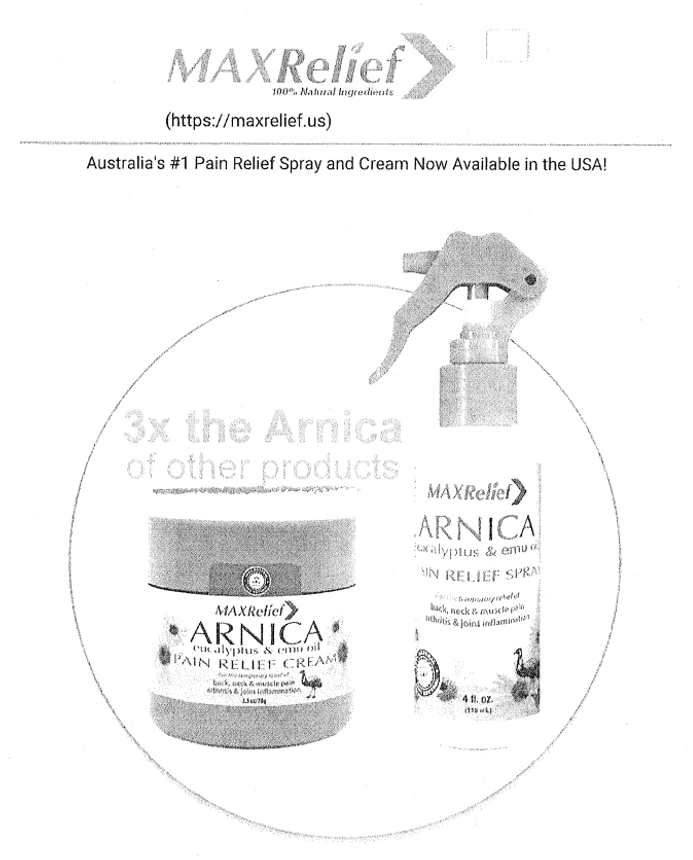