Yesterday, the U.S. Food and Drug Administration announced that it is proposing to ban the sale of menthol-flavored cigarettes and all flavored cigars.  The FDA said that the new rules being proposed "have the potential to significantly reduce disease and and death from combusted tobacco product use, the leading cause of preventable death in the U.S., by reducing youth experimentation and aditiction, and increasing the number of smokers who quit."

The FDA is seeking public comment on the proposed rules from May 4, 2022 through July 5, 2022.  The FDA also said that it will convene public listening sessions in mid-June.

The FDA said that prohibiting menthol-flavored cigarettes will reduce the appeal of cigarettes, particularly to youth and young adults, decreasing the likelihood that nonusers who would otherwise experiment with menthol cigarettes would progress to regular smoking, and improve the health and reduce the mortality risk of current menthol cigarette smokers by decreasing cigarette consumption and increasing the likelihood of cessation.

In addition, the FDA said that prohibiting flavored cigars -- including flavors such as strawberry, grape, cocoa, and fruit punch -- will educe the appeal of cigars, particularly to youth and young adults, and decrease the likelihood of experimentation, development of nicotine dependence, and progression to regular use, and will improve public health by increasing the likelihood that existing cigar smokers may quit.

The FDA said that, if the rules are adopted, it intends to focus its law enforcement efforts on manufacturers, distributors, wholesalers, importers and retailers who manufacture, distribute, or sell such products within the U.S. that are not in compliance with applicable requirements.  The FDA said that the proposed rules do not prohibit an individual consumers possession or use of menthol-flavored cigarettes or flavored cigars. 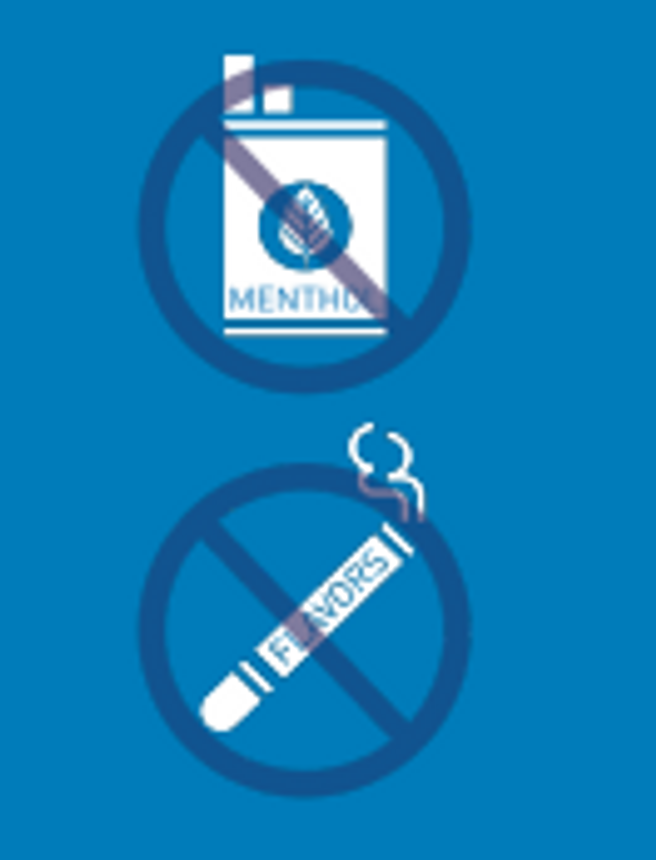