Dude Products markets and sells a line of disposable hygiene wipes called "DUDE Wipes."  As the company explains on its website, "We hated using toilet paper so we created the flushable DUDE Wipes, wet wipes specifically for cleaning your butt and dude regions."

The company promotes its wipes as "flushable."  The issue, however, is that the wipes may not actually be flushable.  On the side panel of the packaging, the company warns that, "Not all systems can accept flushable wipes," and then gives examples of when the wipes are not flushable.  Here's the full disclaimer:

In a lawsuit brought in the Northern District of Illinois under various state laws, the plaintiff argued that Dude Wipes engaged in false advertising by promoting the wipes as "flushable" when they're not, in fact, flushable at all.  The plaintiff alleged that they're not flushable because "they do not disperse in a reasonable amount of time after flushing or clear sewage systems without causing clogs."

In order to state a claim, the plaintiff must plausibly allege that the packaging is likely to deceive reasonable consumers.  This requires "a probability that a significant portion of the general consuming public or of target consumers, acting reasonably in the circumstances, could be misled."  Dude Products moved to dismiss, arguing that the "flushable" claim is not deceptive when read in conjunction with the disclaimer that appears on the side of the package.

Does the disclaimer help Dude Products here?  Not at the motion to dismiss stage.  The court wrote, "Even if reasonable consumers referenced the side panel to assess the front label's assertion, the disclaimer language does not destroy Plaintiff's claims."  Because the plaintiff alleged that the wipes are never flushable, "this is not a case in which viewing the disclaimer would have dispelled the deception on which Plaintiff's claims are based."  In other words, since the plaintiff alleged that the product is not flushable at all, it's not really relevant that the disclaimer explains some situations where the product isn't flushable.  The issue in the case, at least at this stage, is whether there are any scenarios where the product is, in fact, flushable.

One of the challenges with making "flushable" claims is that we don't have great guidance from the Federal Trade Commission in the Green Guides about what substantiation is required to make this type of claim.  One of the examples in the "Green Guides" does indicate, however, that if you're going to make a "degradable" claim for something that is disposed of in sewage systems, it should "break down and decompose into elements found in nature in a reasonably short period of time in the sewage system environment."

An enforcement action that the FTC brought, back in 2015, is instructive, however.  The FTC charged Nice-Pak Products with misrepresenting that its wet wipes were flushable.  In the order settling the case, Nice-Pak agreed not to make "flushable" claims in the future unless it had competent and reliable scientific evidence supporting the claim?  And what did the evidence need to show?  It needed to demonstrate that the product "disperses in a sufficiently short amount of time after flushing to avoid clogging, or other operational problems in, household and municipal sewage lines, septic systems, and other standard wastewater equipment."  In addition, the testing of the product must cover the environments in which the marketer is saying the product can be flushed. 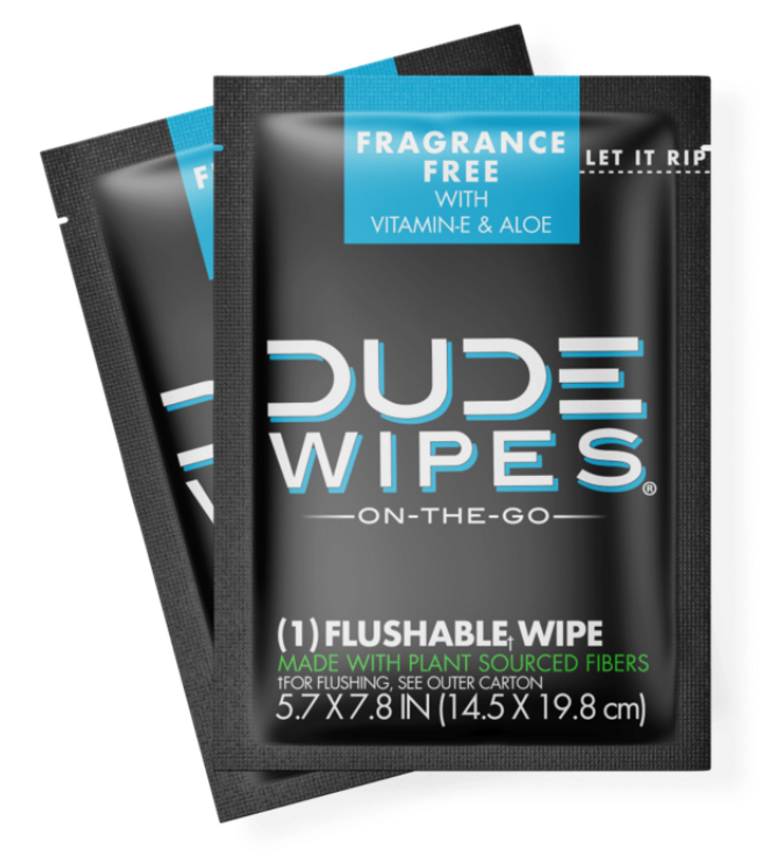