In the 2019-2020 term, the Supreme Court issued two copyright opinions that seemed, at the time (at least to me), to be of little practical significance for the average IP lawyer. The first, Allen v. Cooper, 140 S. Ct. 994 (2020), addressed the burning question of whether and when a state could escape copyright liability under the doctrine of sovereign immunity. (See this post.) The second, Georgia v. Public.Resource.Org, Inc., 140 S.Ct. 1498 (2020), concerned whether the state of Georgia's annotated statutes were copyrightable under the government edicts doctrine. (See this post.) Two years later, my original assessment stands: these decisions are what a DJ would call "deep cuts" in the copyright catalog - interesting and thought-provoking, but unlikely to appear in regular rotation on most lawyers' copyright playlist. Yet, when two lower courts recently applied these SCOTUS precedents in decisions issued within days of each other, I couldn't resist geeking out. So ... last week, I blogged about a case that grappled with the question of sovereign immunity and the impact of Allen v. Cooper. (See this post.) And today, I write about a case that touches upon Georgia v. Public.Resource.Org, Inc. in an international context.

The plaintiff, Canadian Standards Association ("CSA"), is a Canadian not-for-profit corporation that develops voluntary standards and codes for various industries. CSA secured copyright registrations in Canada on various editions of its Canadian Electrical Code, Propane Storage and Handling Code, and Oil and Gas Pipeline Systems Code (all of which are for sale on its website and, one would imagine, are on every electrical engineer's summer reading list). These codes have been incorporated by reference into several regulations and statutes in Canada, but not in the United States.

The defendants are P.S. Knight Co, a Canadian book publisher, and its sole shareholder Mr. Gordon Knight. After the defendants published in Canada, without CSA's authorization, verbatim copies of CSA's Canadian Electrical Code, CSA successfully sued in Canada and obtained a final judgment and injunction in 2019. Undeterred, the defendants formed a Texas corporation and began selling versions of a number of CSA's codes, this time in the United States. CSA sued in the district court in Austin, Texas, under the Berne Convention for the Protection of Literary and Artistic Work (“Berne Convention”) and the U.S. Copyright Act, seeking an injunction and damages for infringement. The defendants moved to dismiss the complaint under FRCP 12(b)(6) for failure to state a claim. Last month, Magistrate Judge Susan Hightower issued a Report and Recommendation recommending that the district court deny the motion.

The defendants' argument boiled down to this: because the Canadian government adopted CSA's codes in legislation, those codes have no claim to copyright protection in the United States under the government edicts doctrine. Under that doctrine, judges and legislators are not the “authors,” for the purposes of copyright law, of the judicial opinions and legislative materials they produce in the course of their official duties, and therefore those works are not eligible for copyright protection. The "animating principle" behind this rule "is that no one can own the law." This is true, the defendants posited, even where (as here) a private entity like CSA authors a code that later is adopted into law. See Veeck v. Bldg. Code Cong. Int’l Inc., 293 F.3d 791, 796 (5th Cir. 2002). In opposition to the motion, CSA asserted that because the law is different in the Land of Maple Syrup, it holds valid, Canadian copyrights on which it can seek relief for infringement in the United States under Berne.

At the outset, the court had to determine which law to apply. The Berne convention embraces the over-arching principle that (as Nimmer puts it) "an author who is a national of one of the member states of either Berne ... is entitled to the same copyright protection in each other member state as that other state accords to its own nationals." This means that a Canadian author (like CSA) is entitled to protection against the infringement of its works that occurs in the United States under the terms of U.S. copyright law, not Canadian copyright law. However, in the wake of the Second Circuit's decision in Itar-Tass Russian News Agency v. Russian Kurier, Inc., 153 F.3d 82 (2d Cir. 1998), many courts make a distinction between the law that applies to the questions of ownership and the law that applies to infringement. For the former, (as the Second Circuit put it) "the law of the state with the most significant relationship to the property and the parties" should apply, and that typically (almost always) will be the law of the author's country.

Citing cases following Itar-Tass, the Magistrate Judge ruled that Canadian law should govern the question of ownership, and that CSA had sufficiently alleged that it owns a valid copyright in its codes under Canadian law. The defendants, according to the court, failed to demonstrate that Canada recognizes a rule analogous to the government edicts doctrine that would prohibit CSA from claiming protection in Canada. Indeed, in the prior Canadian litigation between the parties, the Canadian appeals court expressly held that "[t]here is no similar prohibition in Canada." Because CSA had sufficiently alleged that it owned a valid copyright, and that this copyright had been infringed in the United States. the Magistrate Judge recommended denying the motion to dismiss.

We should expect that the defendants will file objections to the Report and Recommendation. As this case continues, there are a number of interesting issues that will need to be addressed, including the following. 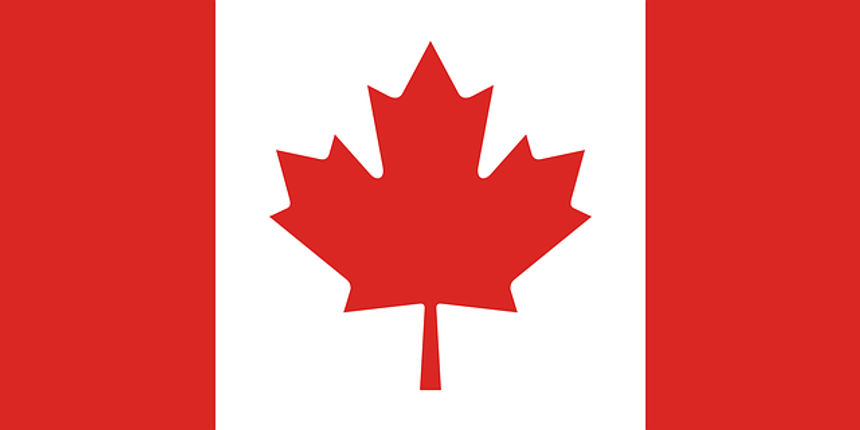