TLDR: In a putative class action lawsuit against Dapper Labs alleging that NBA Top Shot Moments are unregistered securities, the parties recently filed pre-motion letters summarizing their respective positions on a critical, untested legal issue that, when adjudicated, has the potential to rock the NFT world: are NFT collectibles securities?

In the highly uncertain legal environment surrounding cryptocurrency and digital assets, much attention is paid to the words and actions of U.S. regulators, especially the U.S. Securities and Exchange Commission.  However, federal and state governments, notoriously outpaced by technological innovation, represent only one vector for enforcement and clarity.  Private litigants, frequently spearheaded by creative and scrappy class action lawyers, often push the envelope by asserting novel legal theories and forcing courts to rule on hot issues of law before regulators have weighed in.

And so it may be in the extraordinary world of non-fungible tokens (NFTs).  To date, the SEC has said little about NFTs (they’ve said some things, like they don’t like fractionalized NFTs or NFTs that act like financial instruments), much less brought any enforcement actions alleging that an NFT drop constitutes an unregistered security offering (as the SEC has done against several fungible coin projects).  But in Friel v. Dapper Labs, Inc., a private litigant is pursuing exactly that legal theory.

On May 12, 2021, Jeeun Friel filed a putative class action lawsuit against Dapper Labs and its principal in the Supreme Court of the State of New York, alleging that the defendants violated Sections 5 and 12(a)(1) of the Securities Act of 1933 by actively promoting, offering, and selling non-fungible tokens called NBA Top Shot Moments.  Dapper removed the case to federal court and, on December 27, 2021, Friel filed an Amended Complaint.

On January 27, 2022, Dapper filed a pre-motion letter, pursuant to Judge Victor Marrero’s individual practices, explaining why they believed the case should be dismissed as a matter of law.  Plaintiffs filed their response on February 3, 2022.  The competing letters preview a critical legal issue that, if and when adjudicated by Judge Marrero, has the potential to rock the NFT world:  are NFT collectibles securities?

“This action should be dismissed,” Dapper begins, “because basketball cards (including digital ones) are not securities.”  Plaintiffs don’t disagree, but argue that “NBA Top Shot Moments are not basketball cards.” Rather, Moments are “crypto assets” that may be sold only in a secondary marketplace that Dapper “completely controlled and profited from,” that Moments “easily meet every element of the Howey test,” and that Moments are “similar to assets that other courts have found to be securities, both on and off the blockchain.”

Plaintiffs of course are referring to SEC v. W.J. Howey Co., 328 U.S. 293, 289-99 (1946), in which the Supreme Court set out the elements for determining whether a particular scheme constitutes an “investment contract” under the Securities Act, directing courts to examine whether there is: (1) an investment of money; (2) in a common enterprise; (3) with the expectation of profits derived solely from the efforts of others.  The parties’ letters focus only on the second and third elements, since there’s no question that collectors pay money for their Moments.

Dapper asserts that there is no common enterprise under either the “horizontal” or “vertical” theories of commonality recognized by courts.

“There is no horizontal commonality among Moments collectors,” argues Dapper, “because, as Plaintiffs admit, each Moment is ‘a unique digital asset.’”  In other words, the non-fungible nature of the asset precludes horizontal commonality, as does the related fact that “the value of each Moment is independent of every other Moment[.]”  In response, Plaintiffs contend that, “[w]hile fungibility is a useful aspect of many securities, because it helps create a liquid secondary market, it is not a requirement.”  Horizontal commonality exists, according to Plaintiffs, because “[t]he fortunes of Moment investors are linked in the same way the fortunes of investors in other crypto ventures have been found to be linked: The proceeds of investors’ purchases in Moments are pooled together in the hands of Dapper Labs, which uses the money to stir up interest in the Marketplace for Moments and build out its Flow blockchain, further driving interest, traffic and money to the NBA Top Shot platform.”

Dapper argues that “there is no vertical commonality because there is no link between the fortunes of each Moments collector and Dapper,” where “it is entirely possible for Dapper as a company to make money by selling Moments, while a collector loses money when they buy and sell their individual Moments,” and vice-versa.  Here, Dapper relies in part on Marini v. Adamo, 812 F. Supp. 2d 243 (E.D.N.Y. 2011), in which the court held that a seller’s and buyer’s “ownership of the same types of [rare physical] coins” did not “necessarily link their fortunes together for purposes of the strict vertical commonality analysis,” especially since the parties were free to sell their coins at different times.  However, as Plaintiffs emphasize in their response, the Marini court proceeded to deny the coin dealer’s motion for summary judgment on this point, holding that, “where an investment manager . . . earns a fee based on the ultimate performance of an investment, strict vertical commonality does exist.”  Id. at 260-261.  Plaintiffs argue that Dapper’s receipt of royalties from secondary sales of Moments inextricably links the fortunes of Dapper and buyers of Moments, thus establishing vertical commonality.

Profits Based on the Efforts of Dapper

With respect to the third element of the Howey test, Dapper argues that collectors “could not have had a reasonable expectation of profits” since Dapper “consistently marketed Moments as collectibles.”  Plaintiffs find this position “laughable” because, they claim, “the context and hype and allure surrounding Moments has always been largely based on one thing: Money.”  Dapper further argues that any profits generated by the Moments are the result not of Dapper’s efforts, but of “market and other forces over which Dapper has no control,” such as “overall interest in the NBA and the success of a given team or player.”  Plaintiffs counter that, unlike “cardboard basketball cards or silver bars,” which may be traded anywhere, Moments may be sold only “in the secondary Marketplace that is controlled by – and dependent on – Dapper Labs.”

This last point is quite interesting, among other reasons, because it potentially distinguishes Moments from the myriad NFTs minted and sold on open networks like Ethereum, where NFTs may be traded outside the bounds of the original minting platform or marketplace.

On February 22, 2022, Dapper filed a letter advising the court that the parties did not reach an agreement on the merits of the case despite their exchange of letters.  Dapper requested a conference with the court followed by a full briefing on its motion to dismiss (the parties propose 45 days for the opening, 45 days for the response, and 30 days for the reply).  So a decision on this super-hot legal issue in the NFT space is not far off.  We’ll keep you posted! 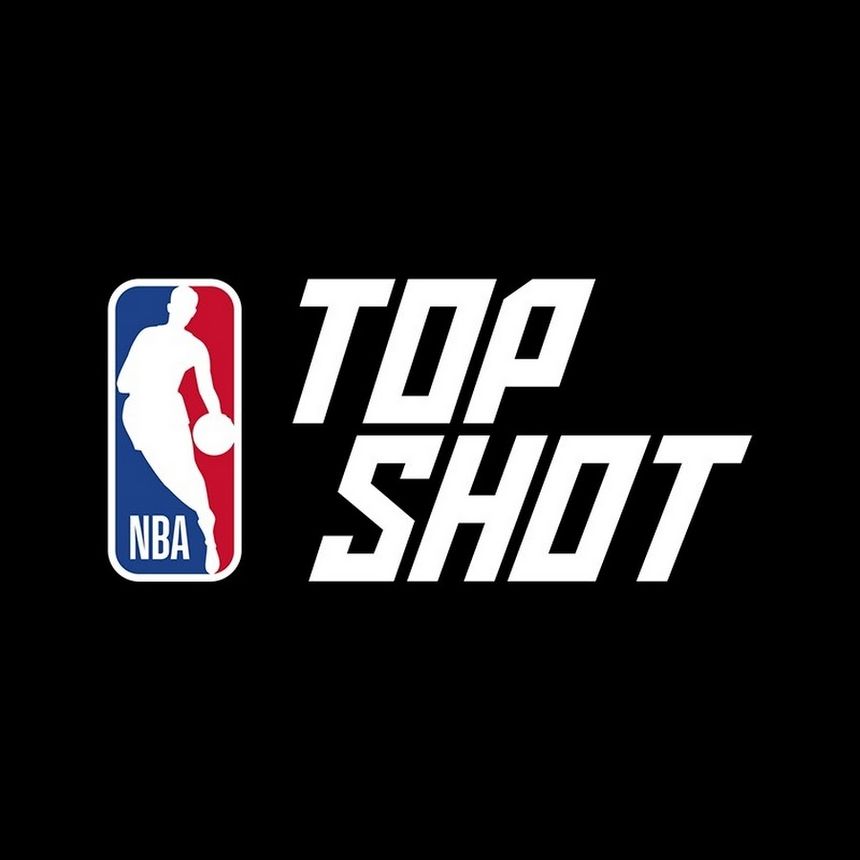