Yesterday, the Federal Trade Commission announced that it is launching a rulemaking to address false money-making claims made by marketers.  Samuel Levine, the Director of the FTC's Bureau of Consumer Protection, said, "Consumers, workers, and prospective entrepreneurs are being bombarded with so-called money-making opportunities that promise the world but leave them deeply in debt.  The FTC will use every tool in its toolbox to deter this economic exploitation and compensate people who got conned.”

This announcement follows the FTC's action, last fall, when it sent Notices of Penalty Offenses to more than 1,100 businesses that advertise money-making opportunities, warning them that if they make deceptive earnings claims, they will be subject to civil penalties.

In the Advance Notice of Proposed Rulemaking, the FTC said that it is considering proposing a rule to address "deceptive or unfair marketing using earnings claims."  Noting that it has brought numerous cases challenging misleading earnings claims, the FTC said that these cases establish that earning claims are material, that these claims are not puffery, that claims about earnings will usually imply that consumers will typically achieve those results, that claims about past results will likely communicate what consumers can expect to earn, and that earnings claims must be substantiated.

In discussing the need for a rule, the FTC said that, "Despite the Commission's aggressive enforcement program, deceptive earnings claims continue to proliferate in the marketplace."  By promulgating a rule prohibiting false and misleading earnings claims, the FTC will obtain the authority to obtain civil penalties as well as restitution.  The FTC said that, "a rule prohibiting the use of misleading earnings claims would enhance deterrence and help the Commission move quickly to stop illegal conduct."

In the ANPR, the FTC is soliciting public comment on the need for a rule on earnings claims.  The FTC is interested in issues such as:

Comments must be received within 60 days from the date that the ANPR is published in the Federal Register.

In her remarks about the ANPR, FTC Chair Lina M. Khan said, "Evidence suggests that gig workers are disproportionately likely to be people of color, immigrants, or from other marginalized groups --communities already reeling from the effects of the deadly pandemic.  I am also concerned by how false claims can aid firms in amassing market power and locking-in users, and how that market power, turn, may also enable deceptive claims."

Although the Commission vote to approve the ANPR was 4-0, Commissioner Christine S. Wilson issued a concurring statement, saying she was "skeptical of unleashing a tsunami of rulemakings to address common unfair or deceptive acts or practices."

After the U.S. Supreme Court limited the FTC's ability to obtain monetary relief from marketers about a year ago, the FTC has been shifting its approach -- such as through the use of its rarely-used rulemaking authority and through the use of even more rarely-used Notices of Penalty Offenses -- to find for new ways to aggressively prosecute marketers who make false advertising claims.

Importantly, the ANPR really isn't trying to create new rules of the road for marketers.  The principles that the FTC is discussing here -- such as, the need for substantiation for advertising claims, the fact that performance claims may communicate typicality, the challenges in using disclosures to qualify claims, and the ways in which imagery can be used to communicate claims -- are not new.  What is new, however, is how the FTC is creating a different framework that allows it to pursue financial relief in a way that it is no longer able to do (and, in some cases, was never actually able to do).

"The FTC will use every tool in its toolbox to deter this economic exploitation and compensate people who got conned" -- Samuel Levine, Director, FTC Bureau of Consumer Protection 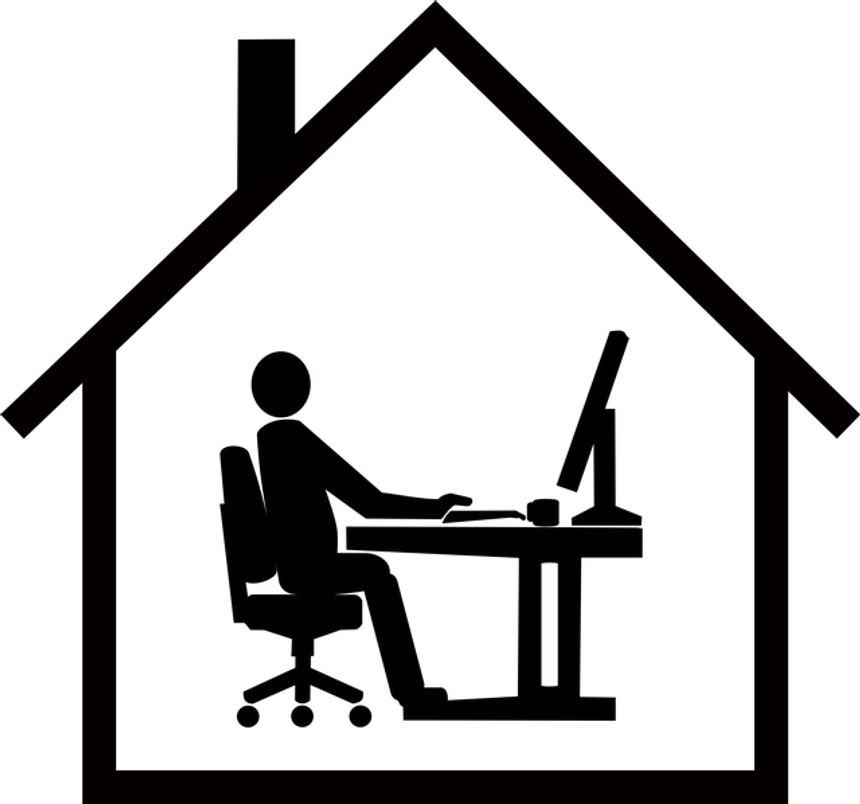