Sioux Honey, a cooperative in Sioux City, Iowa, makes SueBee honey, which is sold in retail stores throughout the United States.  The labeling of the honey promotes the product as "pure" or "100% pure."  According to the allegations in a lawsuit in the United States District Court in the Eastern District of New York, Sioux Honey's "pure" claims are misleading, because the honey contains the artificial chemical glyphosate.

How does glyphosate get into honey?  Glyphosate is the world's most widely-used herbicide.  Even if bee farmers don't use products containing glyphosate in their own crops, bees may forage in nearby fields where the chemical is used, leading the bees to bring the chemical to their own bee hives.

The plaintiff alleged false advertising and other claims under New York law.  In order to state a false advertising claim in New York, a key question is whether "a significant portion of the general consuming public or of targeted consumers, acting reasonably under the circumstances, could be misled."  In order to determine whether advertising or labeling is misleading, the court looks at the precise representations, and then considers them in context.  As the court explained, "The question is one of gestalt:  the Court considers the entire mosaic of the label 'rather than each tile separately.'"

Sioux Honey moved to dismiss, arguing that its "pure" claims are not misleading as a matter of law, because "any trace amounts of glyphosate in the honey was the result of the natural process of bees interacting with agriculture and not its production process, and thus its honey was in fact 'Pure.'"

The court held, however, that -- at least at this stage in the case -- it couldn't conclude as a matter of law that SueBee's labeling wasn't misleading.  The court wrote, "it is not so clear that a reasonable consumer would understand the terms 'Pure' or '100% Pure' to mean that trace amounts of glyphoste could end up in honey from the bees' foraging process."  The court further held that the plaintiff had plausibly alleged that consumers could interpret Sioux Honey's "pure" claims to mean that the final honey would be free from any substances other than honey.  Finally, the court held that, "viewing the label in context, the Court finds that a reasonable consumer could be misled into believing that a product labeled '100% Pure Unfiltered Honey' contained no contaminants."  (A few years ago, a federal court in California came to a similar conclusion.)

This isn't the first time that we've blogged about the intersection of advertising claims and the foraging of bees.  Last year, the Ninth Circuit affirmed the dismissal of a lawsuit alleging that the claim "100% New Zealand Manuka Honey" was misleading. In that case, the the plaintiffs had alleged that the claim was misleading because the product wasn't made entirely from the manuka flower, since foraging bees bring other pollen back into the hive as well.  There, the court held that, "given the foraging nature of bees, a reasonable honey consumer would know that it is impossible to produce honey that is derived exclusively from a single floral source."

While these cases raise some pretty specific issues as they relate to the marketing of honey, there's definitely a larger lesson here for all advertisers.  When you make express claims about products -- particularly claims that get at essential ingredients or properties of the products -- consumers are likely going to rely on those claims when making their purchasing decisions.  If it turns out, for whatever reason, that there are important limitations on those claims that may not (even arguably) be obvious to consumers, you should consider whether you'll be better off in the long run if you just disclose what those limitations are.  It will hopefully save you the lawsuit in which you're forced to defend the gestalt of your own advertising.

"the question is one of gestalt" 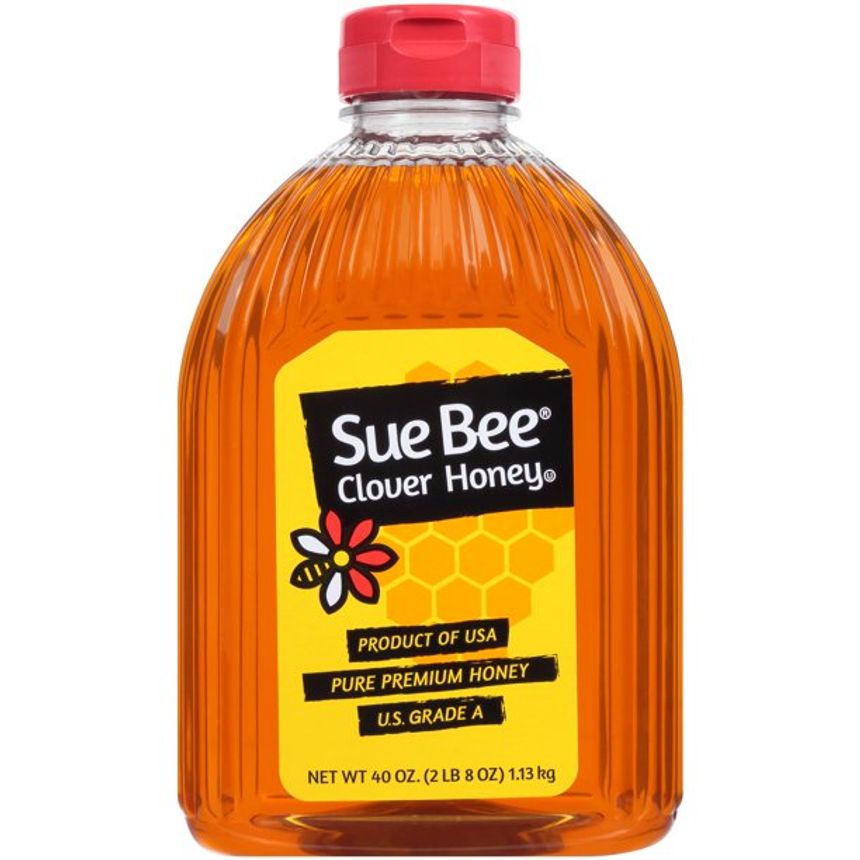