In early 2019, the MTA -- which run New York's public transportation system -- refused to run advertising from Dame Products, a company that sells sex toys.  At the time, the MTA said that it rejected the company's advertising because it violated the MTA's Advertising Guidelines.   The MTA said that the ads "promote a sexually oriented business, which has long been prohibited by the MTA's advertising standards."  Here's an example of what was rejected: 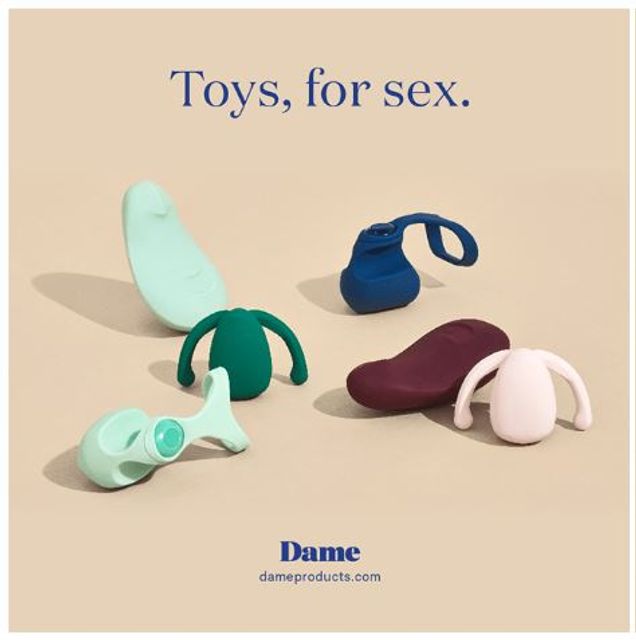 Several months later, Dame Products sued the MTA, arguing that the MTA’s failure to approve the ads violates the free speech, due process, and equal protection clauses of the First and the Fourteenth Amendments and the free speech provisions of New York State’s constitution. In its lawsuit, Dame had charged that the MTA had unevenly applied its standards.  Dame alleged that there was no basis for the MTA to reject advertising for sex toys, but to accept advertising for the Museum of Sex and men's-focused sexual health products.

Yesterday, the company announced that it had settled its long-running dispute with the MTA.  As part of the settlement, Dame is launching an advertising campaign on New York City's subway system, making Dame "the first female-founded pleasure product brand approved to advertise city-wide through the MTA."

In announcing the settlement, Alexandra Fine, the CEO of Dame, said, "Sexual pleasure is a critical part of wellbeing. Denying Dame advertising space stifles our ability to articulate the value we bring; to innovate and develop products for female sexual pleasure; and enforces sexual shame as a societal norm.  The MTA was disproportionately applying their anti sexually-oriented business clause to women’s pleasure advertisements, which is unconstitutional. They allowed erectile dysfunction advertisements to run while denying us, making them a social and economic gate-keeper on who is entitled to pleasure. We’ve had to fight for our right to advertise and we believe this is a step forward in closing the pleasure gap."

It's unclear whether the MTA plans to update its advertising policies as a result of the settlement.  Currently, the MTA's website says that sex toys, as well as ads promoting a sexually-oriented business, are still prohibited. 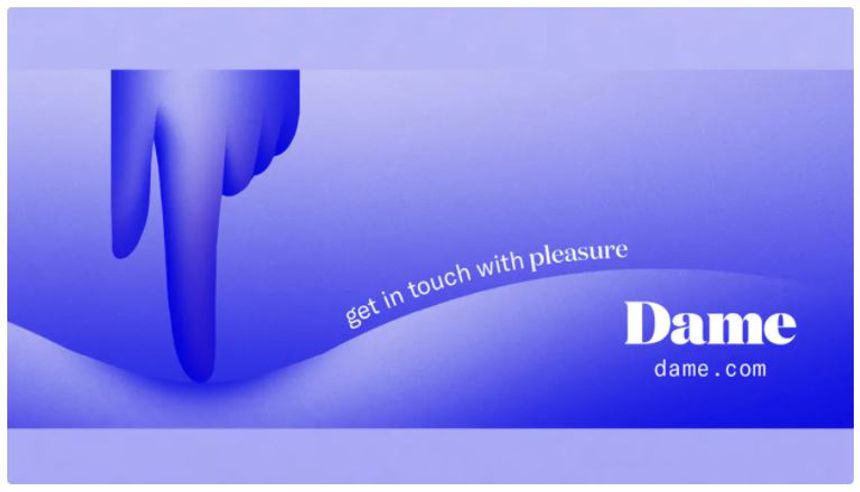