Last spring, the 9th Circuit weighed in again on some advertising issues, this time in connection with a dispute between manufacturers of plumbing equipment.  (Thanks, again, to Rebecca Tushnet's blog for pointing this case out to me.)

Wedi Corp. sued its competitor Hydro-Blok (and other related parties), alleging false advertising claims under the Lanham Act and the Washington Consumer Protection Act.  Wedi alleged that Hydro-Blok made the following false statements in its advertising:

On appeal, the 9th Circuit considered whether the lower court had properly granted summary judgment in favor of Hydro-Blok.

The court easily disposed of Hydro-Blok's claim that its products are "the easiest, quickest and most user-friendly way to build a water-proof shower or tub surround at a price you can afford," holding that the statement is non-actionable puffery.  Given the highly subjective nature of these statements, this isn't surprising.  As the 9th Circuit has previously explained, puffery is a claim which is either "vague or highly subjective."  In other words, "advertising which merely states in general terms that one product is superior is not actionable."

Regarding Hydro-Blok's claim that "All Hydro-Blok Products Are IAPMO Tested and Certified," the court held that the plaintiff failed to establish that the statement was literally false, since there was conflicting evidence in the record.

The court came to a different conclusion, however, about Hydro-Blok's claim that its products are "ICC-ES Tested and Certified."  There, the 9th Circuit held that the lower court had erred in granting summary judgment to Hydro-Blok in light of the fact that a question of fact exists about whether ICC-ES had actually tested the products. Apparently, the plaintiff had alleged that while ICC-ES did certify the products, the organization didn't actually test them, but instead relied on another organization's testing. The court concluded, therefore, that "A legitimate claim could be made that no testing of Hydro-Blok products was conducted by ICC-ES."

The FTC's Endorsement Guides provide some helpful guidance about some of the issues to think through when using expert endorsements from organizations.  The FTC says that an endorsement from an organization is "viewed as representing the judgment of a group whose collective experience exceeds that of any individual member, and whose judgments are generally free of the sort of subjective factors that vary from individual to individual."  Moreover, when an organization is presented as an expert, "it must utilize an expert or experts recognized as such by the organization or standards previously adopted by the organization and suitable for judging the relevant merits of such products."  And the expert's opinion "must be supported by an actual exercise of that expertise in evaluating product features or characteristics with respect to which he or she is expert."  In other words, from the FTC's perspective, if an organization is holding itself out as an expert on a topic, then it must, in fact, have proper standards that are going to guide the judgments that it makes, and those judgments must be based on the organization actually exercising its own expertise. 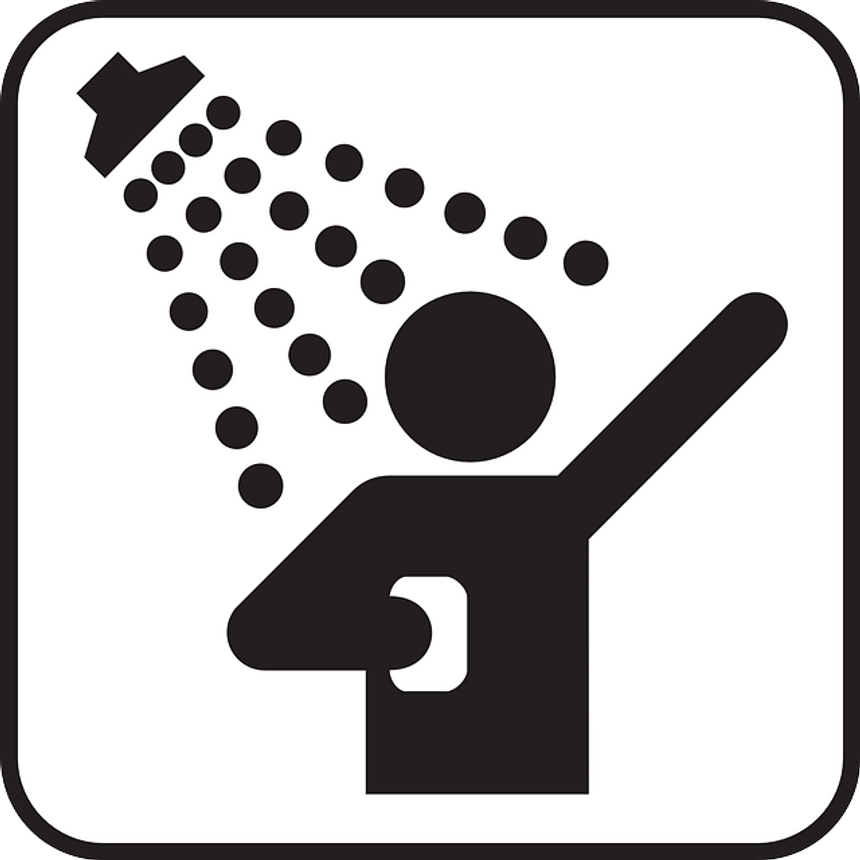