Champion Petfoods sells dog food that it markets as biologically appropriate, containing fresh and regional ingredients, and never outsourced.  A purchaser of the products sued, alleging that these claims are false and misleading.  On summary judgment, the Eastern District of Michigan dismissed the lawsuit, and the Seventh Circuit recently affirmed the decision.  Here's why.

In light of the fact that humans and animals are commonly exposed to BPA, that the company doesn't add BPA to the food, and that the level of BPA in the food poses no health risks to dogs, the court was not persuaded that the mere presence of some BPA in the food would make the "biologically appropriate" claim false or misleading.  The court wrote, "Uncontested evidence in the record shows that the level of BPA purportedly in Champion's food poses no risk of adverse health effects in dogs."

The plaintiff's claim with respect to the risk of pentobarbital being in the food was dismissed on standing grounds.

Champion also markets its dog food as containing fresh, regional ingredients.  Champion's packaging includes claims such as, "Grown close to home -- We focus on local ingredients that are ethically raised by people we know and trust, and delivered to our kitchens fresh or raw every day," "features unmatched inclusions of ranch-based Black Angus beef, wild boar, lamb, heritage pork and bison -- all ranched within our region and delivered FRESH EACH DAY," and "Our FRESH ingredients are raised on our region by people we know and trust."  The plaintiff argued that these statements are false and misleading because the company doesn't just use fresh ingredients in its products and some of the ingredients are sourced from far away.

Finally, Champion promotes its products with claims such as, "never outsourced" and as having been "prepared exclusively in our DogStar kitchens."  The plaintiff argued that these claims are misleading because the company buys ingredients from outside sources.

Again, however, the 7th Circuit found that the plaintiff had failed to demonstrate that these statements are misleading.  The court wrote, "Champion's representations about outsourcing reference that it prepares its food in its own kitchens, and Weaver does not content that Champion does not do so . . . . Given that the representations at issue are not misleading on their face when taken in context, to survive summary judgment [the plaintiff] must have offered evidence that a reasonable consumer would be materially misled."

While Champion was successful here in convincing the court that its claims are not misleading (as it did in a similar lawsuit earlier this year), this case does highlight the risks associated with making claims that are potentially subject to multiple interpretations.  While sometimes courts bring a fair degree of skepticism to these types of false advertising claims, they often are not so quick to dismiss them.  It's important to consider, then, whether your claims are sufficiently clear and specific so as not to communicate unintended messages. 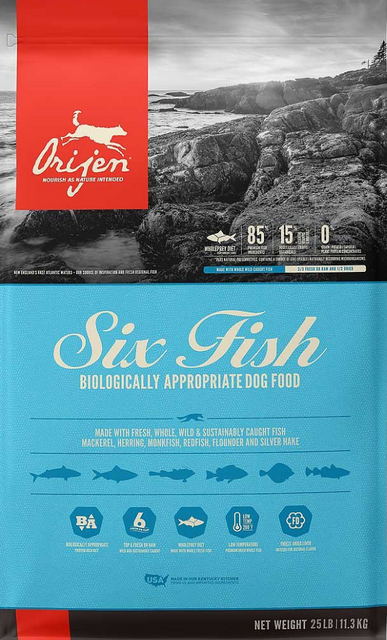