On a few occasions in recent months we've recently commented on the over reliance on the self-regulatory system to protect consumers, particularly from misleading advertising. For example, we questioned whether the influencers who repeatedly flout the disclosure requirements really care about reputational damage as a sanction. Contrast that with yesterday's report from Jeff Greenbaum, GALA's Global President, about the US$18 million settlement with LendingClub about "No Hidden Fees" and other claims when in fact - you'll never guess - there are hidden fees!

Last week we wrote about the action by the Competition and Market Authority (CMA) regarding auto-renewals in the anti-virus software sector, and the UK government is now consulting on introducing new consumer protection laws, including dealing with rolling subscriptions.

The government’s plans are set out in a new consultation called Reforming Competition and Consumer Policy, which it says delivers on its 2019 manifesto commitment to “give the Competition and Markets Authority enhanced powers to tackle consumer rip-offs and bad business practices.”

The government says that the plans build on a strong foundation, with well-regarded competition policy, a strong set of consumer rights, multiple routes for consumers to receive advice and enforce their rights, and regulators with powers to step in and enforce the law on consumers’ behalf.

However, consumer harms are still present, and regulation has not kept pace with innovation. The consultation covers proposals under three themes on which the government is seeking views:

Tackling subscription traps by strengthening and clarifying the law on pre-contract information so that consumers know what they are signing up for and are given a choice on auto-renewal; nudging consumers so they are aware of ongoing subscriptions; and making it easier for consumers to terminate subscriptions.

Preventing online exploitation of consumers - strengthening the law to better prevent posting of fake reviews online; and championing ‘fairness by design’ principles in how online transactions are presented.

It also wants to supporting consumers and traders to resolve more disputes independently, by providing more support to consumers in individual disputes with traders by improving consumers’ access to arbitration and mediation services, so avoiding the need to go to court. This includes a proposal to make arbitration/mediation compulsory in the used car and home improvement sectors, where it says that consumer detriment is relatively high.  It also plans to improve the quality and oversight of alternative dispute resolution services, improving consumer awareness and signposting. Finally, it is seeking views on making it easier for consumers to work together to seek redress collectively from traders.

The government also wants to support local authority trading standards services tackling rogue traders and asks how national and local enforcement can work together to tackle national scams.  It also wants to provide businesses with the right support to comply with consumer protection law and is seeking views on whether the current business education offer meets businesses’ needs and how it can be improved.

Frankly, some of these proposals sound similar to ideas that have been around a long time and have already been implemented, such as collective redress, but which have not really had much impact. However, the idea that the CMA will have the power to impose significant fines after its own investigations, rather like it does with competition law breaches, or like the Information Commissioner's Office in relation to breaches of data protection law, could open the door to more muscular, US style regulation. Businesses that are committed to compliance may be pleased to know that competitors who seek to gain a competitive advantage by flouting the law will now be facing a much greater risk than just a slap on the wrist from the Advertising Standards Authority.

The consultation ends on 1 October 2021. We can help if you would like assistance in submitting a response, particularly on an anonymous basis.

"with the vaccination programme helping end lockdown restrictions, creating a competitive, open and fair market is seen by government as fundamental to achieving its goal of enabling businesses to build back better, and in turn driving investment and creating jobs.” 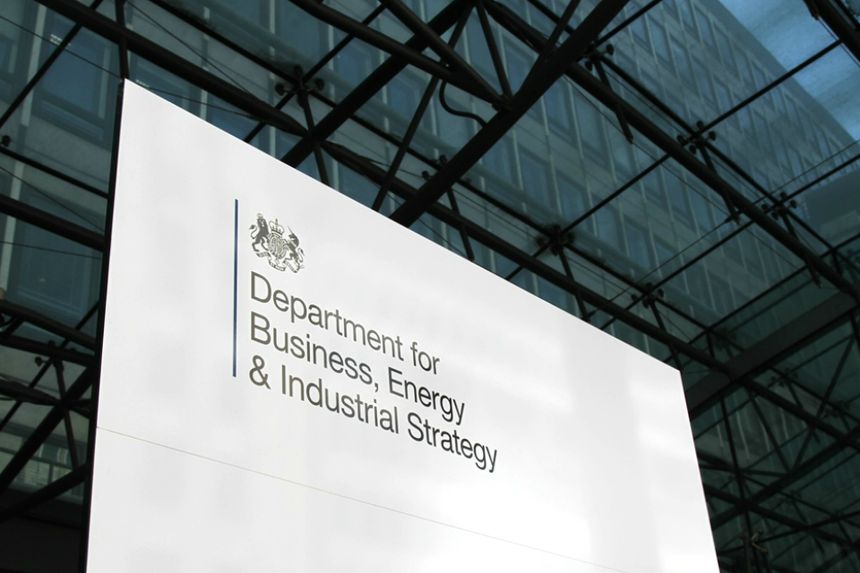 When it comes to green advertising, don't just accentuate the positive and eliminate the negative, but latch on to something in-between.
Brinsley Dresden

Two Pints of Lager and a Packet of Controversy: is a marketing storm "brewing" in the run-up to Qatar?
David Cakebread

Something for the weekend? Try the Ads and Brands Law Digest for October 2022
Brinsley Dresden
Recent posts from Advertising Law Updates