Canada Goose, the coat manufacturer, sells parkas made with coyote fur trim.  A hangtag attached to the Canada Goose Chateau Parka explains how the fur is sourced:

A purchaser of the Chateau Parka sued Canada Goose, alleging that these statements are false and misleading under District of Columbia law because they suggest that the company's fur-sourcing practices "prevent the infliction of extreme pain or distress on animals trapped for its fur products" when, in fact, they do not.  The plaintiff claimed that, "Canada Goose's suppliers use cruel methods that cause strangulation and broken bones to coyotes and other animals who are inadvertently trapped and discarded."  The plaintiff pointed to trappers' use of leg traps (which "can cause significant harm, including death, to trapped animals") and snares ("metal nooses which kill the animals through strangulation").

Like many other jurisdictions in the United States, when assessing whether an advertising claim is false or misleading, in the District of Columbia, the claim is viewed from the perspective of the "reasonable consumer."  In order to establish a false advertising claim, the plaintiff must prove that the marketer has "made a material misrepresentation or omission that has a tendency to mislead."

With respect to Canada Goose's "ethical, responsible, and sustainable sourcing" statement, the court allowed the plaintiff's false advertising claim to continue, holding that the plaintiff had plausibly alleged that this statement is misleading.  The court wrote, "Though the allegations are thin, viewing the Complaint in the light most favorable to Plaintiff, the Court finds that the allegations support the reasonable inference that Canada Goose's purported commitment to 'ethical' fur sourcing is misleading because Canada Goose obtains fur from trappers who use allegedly inhumane leghold traps and snares."

The court dismissed, however, the plaintiff's claim that was based on Canada Goose's statement that it complies with AIHTS and BMP standards. The plaintiff hadn't argued here that Canada Goose wasn't complying with those standards.  Rather; the plaintiff had argued that the standards themselves weren't sufficient to prevent inhuman fur-sourcing practices.  The court wrote, "That the relevant standards may nonetheless be inhumane or inadequate does not render Defendant's representations as to compliance false or misleading."

This isn't the first time that questions have been raised about Canada Goose's statements about its compliance with ethical standards.  In 2019, the FTC closed an investigation into whether Canada Goose made false representations about the treatment of geese whose down is used in the company's apparel.  Although the FTC didn't ultimately sue the company, the FTC reported that Canada Goose took corrective action, which included removing the advertising claims at issue and clarifying its business practices in marketing materials.

Why is this important?  Here are two key takeaways.

First, if you advertise that you're complying with voluntary standards, then even though your compliance with those standards is voluntary, you can be held liable for false advertising if you don't actually comply with them.  So, think carefully before you make these types of promises, and make sure you've got a process in place to ensure continuing compliance.

Second, don't assume that general statements that you make about your company's business practices -- such as that you're acting "ethically," "responsibly," or "sustainably" -- are puffery.  When these statements are viewed in context, they may be understood to communicate specific claims about how the company operates.  Remember, advertisers are responsible for both the express and implied claims that are reasonably communicated by their advertising. 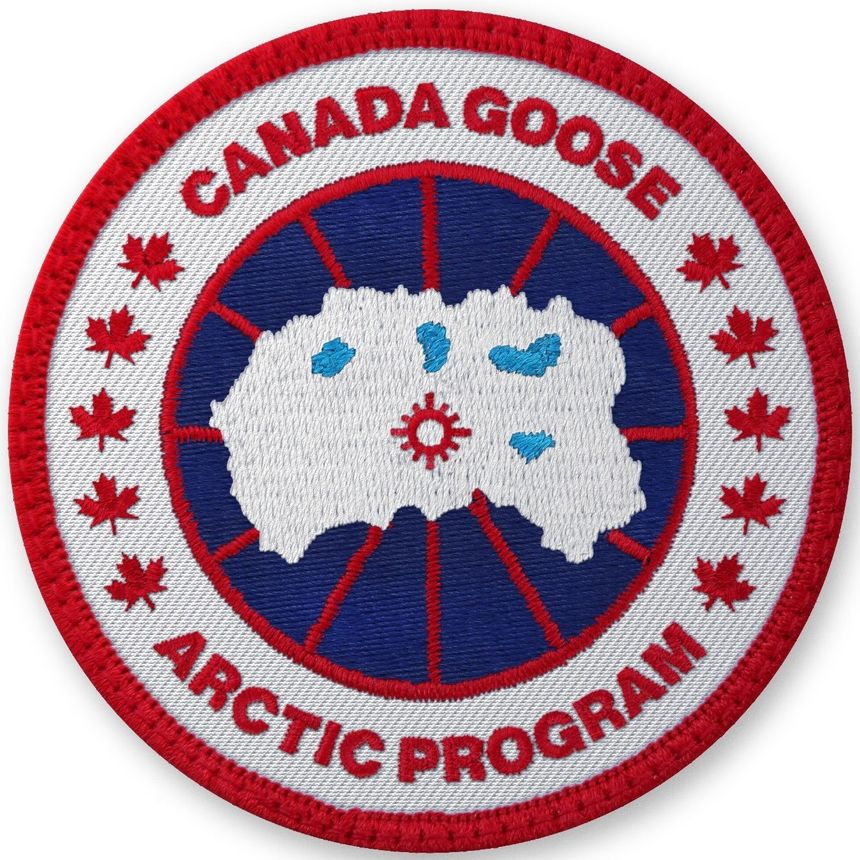