Last week, a Massachusetts state court ruled against Exxon Mobil Corp. in a climate change lawsuit brought against the company by the Massachusetts Attorney General.

The suit alleges that Exxon violated the Massachusetts Consumer Protection Act by misleading investors and consumers about the company's business practices, its failure to disclose climate change risks and its products' impacts on climate change, and its greenwashing campaigns.

In the ruling, which denied Exxon's anti-SLAPP motion to dismiss the case, the court disagreed with Exxon's arguments that the claims at the center of the lawsuit constituted protected speech. In finding the statements were not protected, the court emphasized that "climate change indisputably is a topic that has attracted government attention."

This is abundantly true following the recent slew of interest into Exxon and other companies' statements and practices related to climate change. Most recently, this past April, New York City sued Exxon, BP Plc, and Royal Dutch Shell, alleging that the companies are similarly deceiving consumers by claiming their products are "cleaner" or "emissions reducing" and failing to disclose their products' risks associated with climate change.

Reacting to the decision, Massachusetts Attorney General Maura Healy said, "Today’s rulings represent a significant step forward for my office’s work to hold Exxon accountable for lying to Massachusetts consumers about the climate harms of using its fossil fuel products and to Massachusetts investors about the negative impact of climate change on the value of its business. To this day, Exxon is continuing to promote its fossil fuel products to consumers as good for the environment and misleading investors that demand for fossil fuels will remain strong for the foreseeable future." 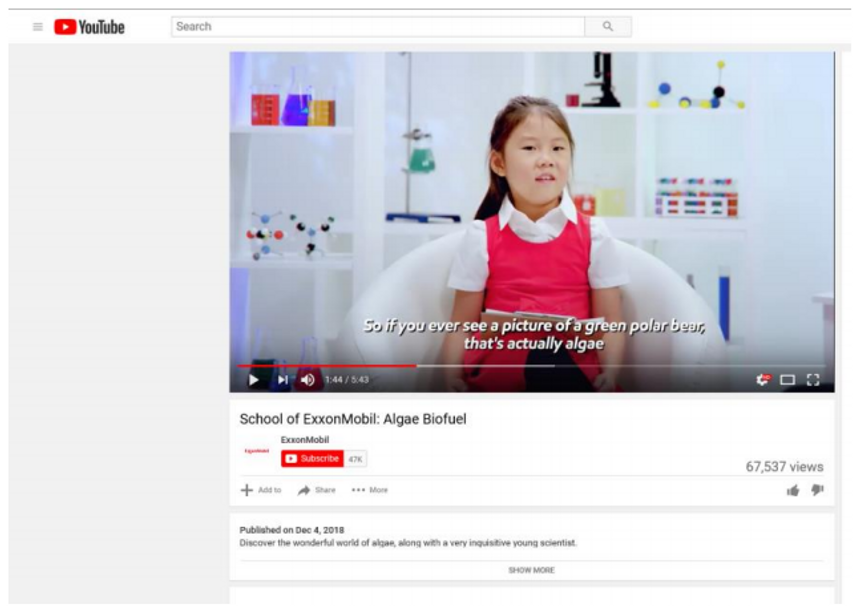 Another Piece of the "Made With" Puzzle
Jordyn (Eisenpress) Milewski