The FTC announced a settlement yesterday with the operators of the MoviePass subscription service. The service, which allowed consumers to view movies at their local theaters for a monthly fee, was offered on an auto-renew basis, i.e., subscribers would be charged month after month unless and until they cancelled their subscriptions. The subscription plan purported to provide consumers with “unlimited” moving viewings for $9.95 per month, including “any movie any theater any day,” “all major movies” in “all major theaters,” and “a new movie every day.”

At issue, as alleged by the FTC, were actions the company and its principals took to block users from actually using the service on an unlimited basis. The FTC’s complaint details the steps purportedly taken by the respondents to limit consumers’ use, including instituting password disruption, ticket verification, and financial trip wire programs. The respondents allegedly invalidated the passwords of the heaviest users, claiming to have detected suspicious activity or potential fraud.  When these users tried to reset their passwords, they often could not.  The ticket verification program also prevented a select group of heavy users – characterized as “randomly selected” by the company – from using the service because the company imposed difficult (and non-functioning) processes for users to maintain their access. The “trip wire” program imposed undisclosed financial thresholds on groups of subscribers, blocking access to all subscribers in the group when a certain threshold was hit. The FTC also alleged that the company failed to adequately secure the consumer data it collected, notwithstanding its claims to the contrary.

The complaint charges the respondents with violations of the Restore Online Shoppers’ Confidence Act (ROSCA) and the FTC Act.  Defendants’ misrepresentations about the service in its marketing, i.e., that users could see new movies every day at their local theaters, and that their data was secure, are the basis for the FTC Act charge.  No surprise there.  The ROSCA charge is based on the respondents' failure to provide all material terms to subscribers about how the auto-renew program works and their failure to obtain users’ affirmative consent to those terms.  Interestingly, unlike other ROSCA defendants hit with failure to adequately disclose and get affirmative consent from subscribers, this charge is based on the respondents’ failure to tell consumers about the all the ways the company would prevent their subscribers from actually using the service as advertised.  In other words, unlike the typical ROSCA charge involving a company failing to adequately explain the auto part of auto-renew and get users consent to it, the ROSCA violation here is predicated on the respondents’ failure to reveal -- during users’ sign-up process --  their own sneaky plans to prevent users from using the service.  (Of course, it didn’t help the respondents’ case that there was correspondence in their files showing that they apparently knew that their strategy could get them into hot water with regulators.)

The upshot? A proposed order prohibiting the respondents  from misrepresenting the services they provide and requiring them to implement a comprehensive security program in which they must identify security risks and take steps to address them, and to notify the FTC of any data breach.  However, there’s no monetary relief in the order. MoviePass and its parent company have filed for bankruptcy.

What are the implications?  MoviePass was not about to tell potential subscribers that they intended to subvert its users’ attempts to really use the service.  That is, not if they wanted more consumers to sign up and keep current subscribers from cancelling.  But this enforcement action does mean that a company’s actions after sign-up can still be relevant to the issue of disclosure and consent at sign-up and lack of those key features can give rise to a ROSCA violation.  And, of course, a company’s actions with its existing customers can also be relevant when evaluating the truthfulness of its advertising to its potential customers.

(Description of graphic for visually-impaired readers: drawing of a movie projector projecting a film in the dark.) 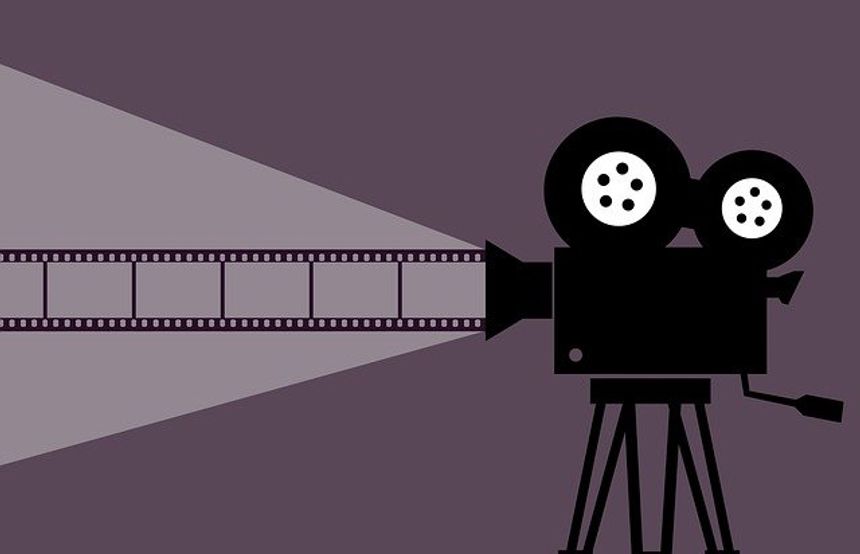