The New York City Department of Consumer and Worker Protection (f/k/a The NYC Department of Consumer Affairs) has recently released a report about the “virtual lease to own” industry and the deceptive and predatory practices of some its large industry players.  The Report describes virtual lease (or rent) to own as follows: “In a ‘virtual’ LTO transaction, the consumer selects merchandise from a retailer, but a third-party financing company—NCN company—purchases the merchandise from the retailer, then leases it to the consumer. By partnering with retailers in this way, NCN companies can lease a wide range of merchandise without having to stock inventory themselves."

So why the focus on this industry now?

As Commissioner Salas notes in her introduction to the Report, “…the promise of “buy now, pay later” [has] lured too many consumers into agreements they did not understand and payment amounts they could not afford.”  Consumers reported that “retailers deceived them about leases, rushed them through the application process, and then stonewalled them when they asked to reverse the transaction.”  The Report also highlights the fact that the advertising is often vague and misleading, hiding the critical facts that consumers are actually renting the products and paying significant financing costs over a long period of time.

And consumers of color are disproportionately affected by these business practices because retailers offering LTO agreements are concentrated in Black and Hispanic neighborhoods. Further, as experts noted in the Dark Patterns workshop, predatory practices targeting low income consumers are effectively discriminatory practices because, in the US, income often acts as a proxy for race.

The Report highlights the absence of a clear federal and state regulatory framework for virtual lease-to-own transactions and advocates for a change in law to treat LTO transactions as credit sales.  It also advocates for a ban on usury, with no exceptions. Whether legislators will act on these recommendations remains to be seen.  However, enforcement agencies, at all levels of state and federal government, already have effective tools to address these “dark patterns”.  Numerous actions have been initiated, by regulators and consumers, asserting claims under a variety of consumer protection statutes.  As this Report concludes, notwithstanding the weaknesses in regulatory oversight of the virtual LTO industry, “New Yorkers are not powerless.”  Neither is the rest of the country. 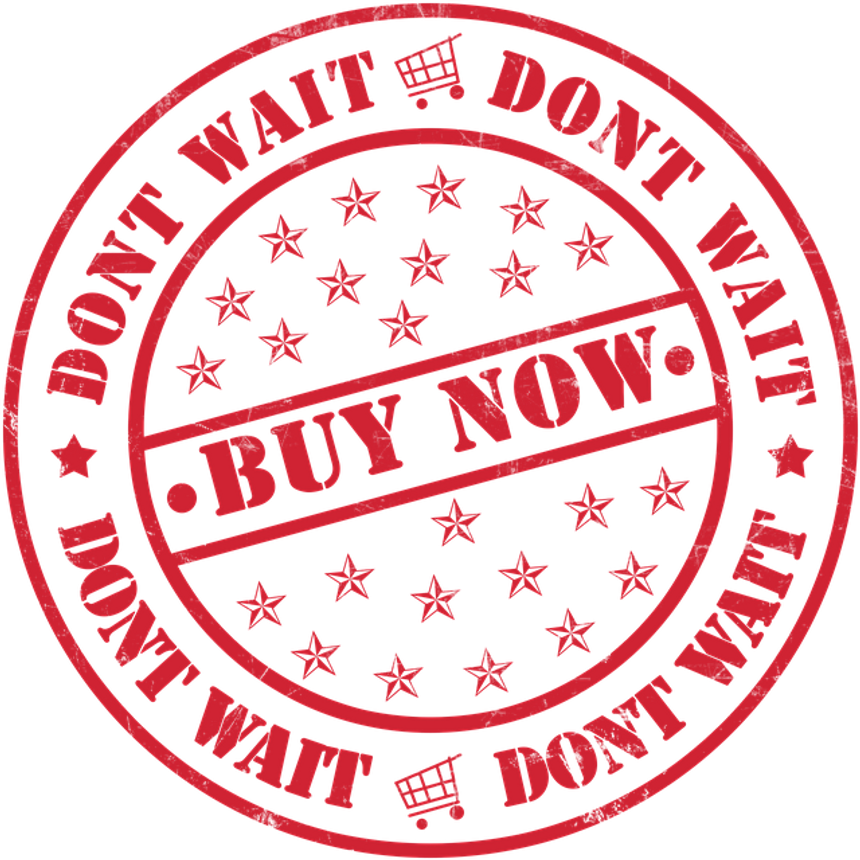