A "smokehouse" is a building where meat, fish, and other foods are cured by smoke.  The process of "smoking" involves flavoring, cooking, or preserving food by exposing it to smoke from burning material, which is usually wood.  So, then, what are "Smokehouse" almonds?   Are they almonds that have been smoked in a smokehouse?  Or are they just nuts that have a smoky flavor?  That was the issue in a recent lawsuit in the Southern District of New York.

Blue Diamond Growers sells almonds with a smoky taste, which are marketed as "Smokehouse" almonds.  The almonds are not, in fact, smoked in a smokehouse.  That smoky flavor comes from "natural hickory smoke favor" that is added as an ingredient.  A plaintiff sued under New York law, claiming that the use of the word "Smokehouse," along with a red and orange color scheme on the packaging that is evocative of fire, misleads consumers into thinking that the almonds were smoked.

In order to state a claim under New York's statutes prohibiting deceptive acts or practices and false advertising, a plaintiff must plausibly allege that the advertising or packaging is "likely to mislead a reasonable consumer acting reasonably under the circumstances."  At the motion to dismiss stage, the court determined here that the plaintiff had, in fact, sufficiently alleged a claim.  The court noted that the front of the packaging is labeled, in a large font, with the word "Smokehouse," and that there is nothing else on the front of the packaging that would alert consumers to the fact that "Smokehouse" only refers to the flavor.  The court wrote, "As such, the Product is labeled with a word whose sole meaning goes directly to the misrepresentation alleged by Plaintiff, i.e., the fire-infused process by which a food product is prepared, without any qualifying or clarifying language."  The court concluded, therefore, that "even if a competing inference of the 'Smokehouse' label is that the almonds merely contain smoky flavor, an equally plausible inference is that the almonds were prepared over actual smoke."

Whether the plaintiff is ultimately able to prove his case here remains to be seen.  But, even before the smoke clears, this case is a great reminder that advertisers are typically responsible for all reasonable interpretations of their advertising claims.  If you're using a term that is (reasonably) susceptible to a meaning that you can't substantiate, consider prominently qualifying the term to avoid any unintended takeaways. 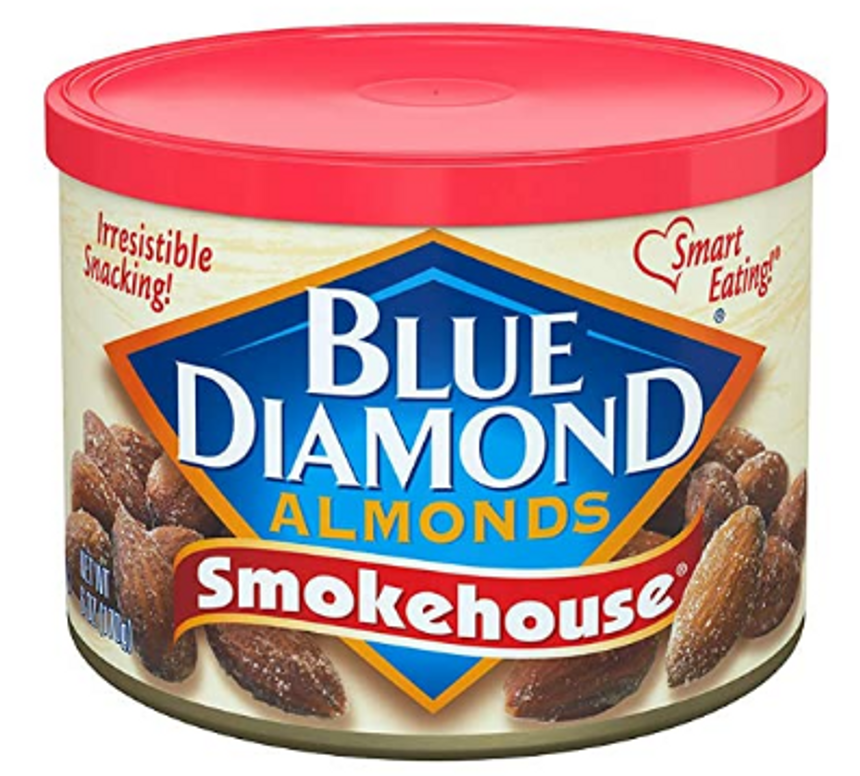