The Federal Trade Commission announced that it reached a settlement with multi-national chemical company BASF and the exclusive retailer of its Hepaxa product, resolving allegations that the companies falsely marketed the product as a clinically proven treatment for non-alcoholic fatty liver disease.  As part of the settlement, the companies agreed to pay more than $400,000, so that full refunds can be provided to all consumers who bought the product.

The FTC alleged that BASF developed Hepaxa, which is an omega-3 fish oil supplement, for the North American market, to treat non-alcoholic fatty liver disease.  The disease is an excessive build-up of fat in the liver from causes other than alcohol use, such as obesity, diabetes, or high cholesterol.  The FTC also alleged that the company conducted human clinical testing of the product, but that a proper analysis of the testing did not demonstrate that the product was effective.

The FTC charged that the companies falsely advertised the product as an effective treatment for non-alcoholic fatty liver disease, making claims such as, "CUT THE LIVER FAT . . . . Most pediatric NAFLD patients will experience benefits after six months of daily supplementation with Hepaxa PD" and "NEWS RELEASE . . . . BASF clinical trial reveals significant reduction in liver fat content in patients with non-alcoholic fatty liver disease."

What happened here?  According to the FTC's allegations, when BASF's study didn't show that Hepaxa was effective, the companies conducted a "post hoc" analysis of the data of different subgroups of test subjects in an attempt to come up with a claim that they could make.  Ultimately, in order to make its advertising claims, the FTC charged that the company relied on a subgroup of only five users of the product.  The FTC alleged that, "Unplanned, post hoc subgroup analyses pose a high risk of generating spurious findings and need to be confirmed by further studies. Therefore, post hoc analyses yield results that are exploratory, at best."

The FTC's settlement with the companies prohibits them from making, among other things, false claims about the effectiveness of Hepaxa as well as misrepresenting the results of scientific tests and studies.  In announcing the settlement, Daniel Kaufman, the Acting Director of the FTC's Bureau of Consumer Protection, said, “BASF and DIEM couldn’t back up serious claims about how Hepaxa capsules would help adults and kids with liver disease.  Companies can’t cherry-pick data and need to be upfront about the science behind -- or not behind -- their products.”

What are some important take-aways from this enforcement action?   First, this case certainly highlights how important it is to have competent and reliable scientific evidence for the health claims that you make.  Particularly when making claims that impact consumers' health and safety, the FTC is going to hold advertisers -- even multi-national giants -- to a very high standard.  Second, this case is also a good reminder for retailers and advertising agencies that they can also be held responsible for false advertising claims that they make, particularly when they participate in the development of those claims or have knowledge that they are false.

"Companies can’t cherry-pick data and need to be upfront about the science behind -- or not behind -- their products" -- Daniel Kaufman, Acting Director, FTC Bureau of Consumer Protection 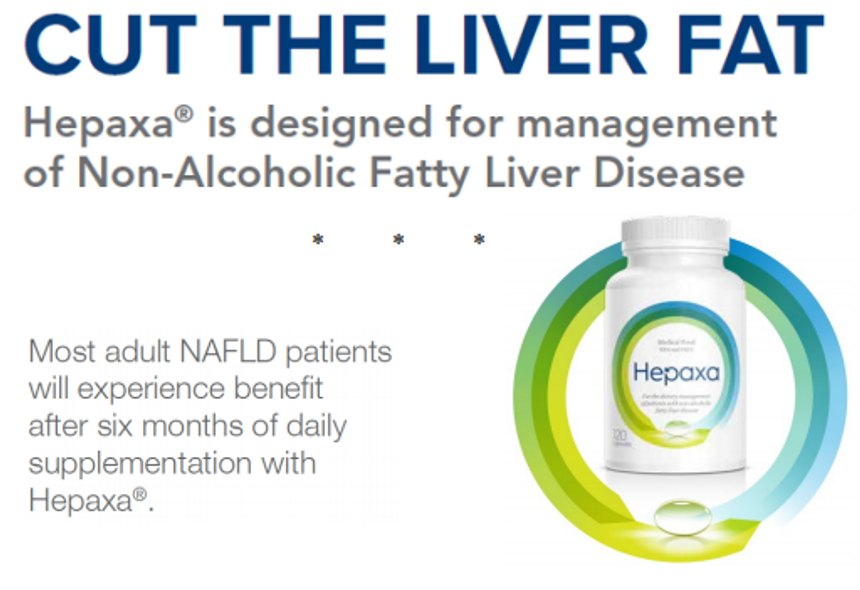