The Supreme Court issued a big decision last week about the Telephone Consumer Protection Act (TCPA), the darling of the plaintiffs’ bar and the bane of companies.  One provision of the TCPA that has engendered a huge amount of litigation is the prohibition on using an automatic telephone dialer system (“autodialer”) to call or text people on their mobile phones without prior consent.

The TCPA creates a private right of action to enjoin unlawful uses of autodialers and to recover up to $1,500 per violation or three times the plaintiffs’ actual monetary losses. The plaintiffs’ bar has been very active pursuing that private right of action, to put it mildly.   Many of these cases have dealt with what constitutes an autodialer, resulting in a split in the circuits, with some circuits holding that any equipment that dials telephone numbers from a stored list qualifies as an autodialer and others holding that only devices that actually send messages or make calls to randomly or sequentially generated phone numbers are autodialers.

This distinction mattered in the Facebook v. Duguid case because the plaintiff alleged that Facebook used an autodialer without the necessary consent to contact him via text message when it sent him an auto-alert about a log-in attempt.  (The plaintiff alleged that he didn’t even have a Facebook account much less provide his number and consent to be contacted.) Facebook moved to dismiss the suit, arguing that Duguid failed to allege that Facebook used an autodialer because he did not claim Facebook sent text messages to numbers that were randomly or sequentially generated. Rather, Facebook argued, Duguid alleged that Facebook sent targeted, individualized texts to numbers linked to specific accounts.

The Supreme Court, leaning hard on a grammatical interpretation of the statutory provision, held that because Facebook’s notification system neither stores nor produces numbers “using a random or sequential number generator,”  it is not an autodialer.  Therefore, as alleged, Facebook’s texts to Duguid without his prior consent did not violate the TCPA (at least, not the provision addressing autodialers). A big win for Facebook.

What’s the impact for everyone else?  For companies that send auto-texts to consumers on a curated list, this will provide some comfort that they’re not going to be the next target of a class action.  At least for now.  Legislators are already promising to address the Supreme Court’s ruling with amendments to the statute to correct the Court’s “error.”  Moreover, the decision does not impact other restrictions in the TCPA, like calls using “an artificial or prerecorded voice” (robocalls) without consent, or the prohibition on calling numbers on do-not call lists.  And don't forget the state laws!

So, while companies’ lawyers may sleep a little easier, they may still want to respect the choices of their customers and prospects and not start blitzing the public with text messages.  Those opt-ins that companies got to text consumers were hard earned and they represent the gold standard of choice-based marketing.  Defending a TCPA claim from a consumer will always be easier if the consumer actually provided consent to be contacted.  So, rest easier for now, but remember that a best business practice -- if not a legal requirement -- will always be getting permission.

(Description of graphic for visually-impaired readers: Drawing of a man looking at his mobile phone.) 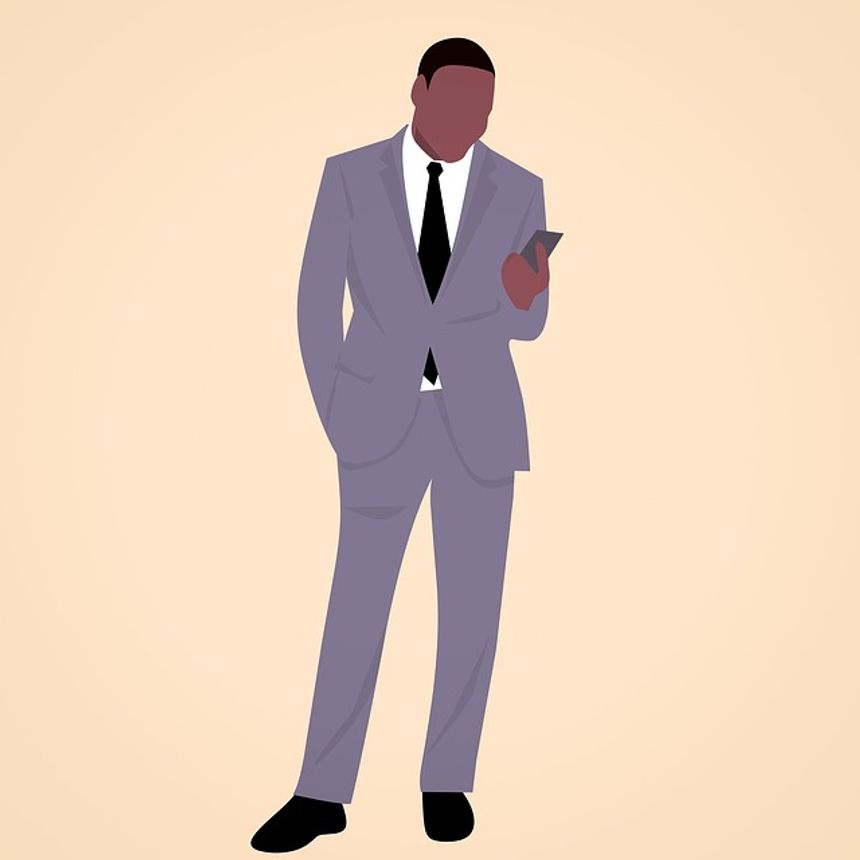