A few years ago, in response to the growth of the plant-based "meat" industry, Missouri enacted a new law which criminalizes "misrepresenting a product as meat that is not derived from harvested production livestock or poultry."  The Tofurky Company and the Good Food Institute then sued the state, challenging the constitutionality of the statute, essentially arguing that the law violated the First Amendment.  After the district court denied the plaintiffs' motion for a preliminary injunction, the plaintiffs appealed, and the 8th Circuit affirmed.

In the lawsuit, the plaintiffs argued that the Missouri legislature enacted the new statute in order to protect Missouri's animal agricultural industry against competition from the plant-based-meat and clean-meat-substitutes industries, and that the statute violated their First Amendment rights.

One of the obvious hurdles that the plaintiffs' faced here was that the statute didn't prohibit companies products from calling their products "meat" (or using other meat-related terms).  Instead, the law simply prohibited marketers from "misrepresenting" that a plant-based product is meat (and the Supreme Court recognized long ago that the First Amendment doesn't prevent government from prohibiting commercial speech that is deceptive).

Then, the plaintiffs had to deal with the fact that the advertising and packaging for Tofurky, as well as from the other companies represented by the Good Food Institute, clearly indicates that their products are plant-based.  The court explained, "The Complaint includes seven labels for certain Tofurky products, all of which include modifiers like 'vegetarian,' 'veggie,' and 'all vegan' or otherwise indicate they are made with 'pasture raised plants' or 'plant-based' ingredients, not meat harvested from poultry or livestock."

So, the statute only prohibits misleading advertising (which is generally permissible under the First Amendment).  And, the state's position here was that the plaintiffs' packaging is not misleading (and therefore it's not prohibited by the statute).  At the end of the day, it just wasn't clear what this lawsuit was even about.  As the court wrote, "Plaintiffs' as-applied challenge is impeded by the fact that there is significant doubt surrounding whether the Statute would ever, or could ever, be applied to their speech."  Ultimately, the court held that the plaintiffs failed to demonstrate that they were likely to succeed on the merits since, at least with respect to the packaging that was the basis of the lawsuit, "none of which -- in the eyes of Plaintiffs, the State, or the district court -- misrepresent their products as meat."

"The burden is on Plaintiffs to demonstrate they are likely to succed on the merits of their as-applied First Amendment claim, which includes explaining how the Statute applies to their current and intended commercial speech" 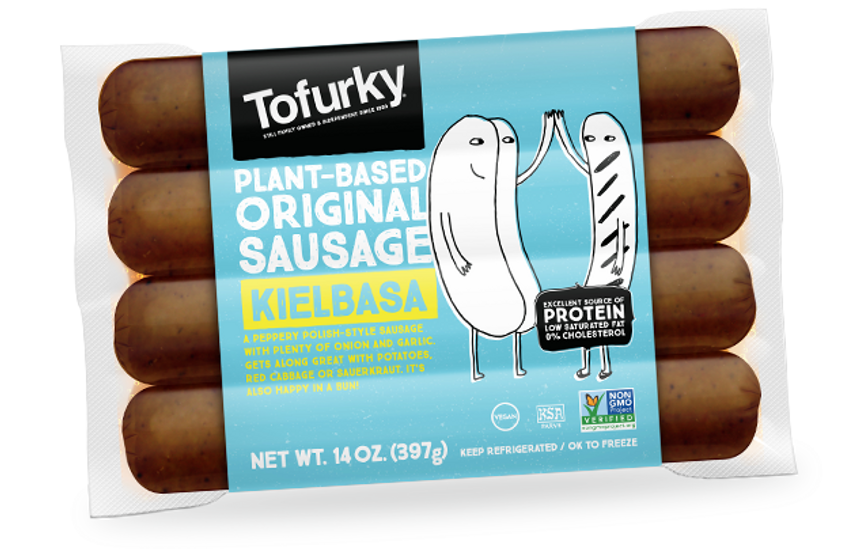