In a recent decision, the Code Review Board of the Distilled Spirits Council of the United States said that it planned to make changes to its advertising guidelines, the "Code of Responsible Practices for Beverage Alcohol and Advertising and Marketing," in order to account for the fact that limited audience composition data is available when placing advertising on downloadable apps.

The decision arose out of a complaint brought by a consumer whose preschool-age child was served a Cointreau commercial while he was playing a desktop version of "Angry Birds 2."  The commercial features a bartender teaching viewers how to make a cosmopolitan.  The consumer wrote, "I hope this is addressed so no other children are advertised to with cosmopolitans."

In response to the complaint, Remy Cointreau said it would never intend to serve advertising to a preschooler and immediately pulled the ad placement.  The company said, "This situation raised questions around advertising on gaming platforms that we will continue to evaluate."

The DISCUS guidelines provide that, "best efforts should be taken to ensure they are placed in broadcast, cable, radio, print, and internet/digital communications where at least 71.6 percent of the audience is reasonably expected to be 21 or older."  DISCUS determined that Remy Cointreau's advertising placement complied with the DISCUS guidelines, since the percentage of adult users of the app well-exceeded the minimum percentage required by DISCUS.

DISCUS acknowledged, however, that "there are appreciable limitations on the technology generally available to collect reliable demographic data for downloadable applications."  DISCUS pointed to the fact that if a parent downloads an app for a child's use, there currently is no way to tell when a child is the user instead of the parent.

In light of these limitations, DISCUS said that it is "committed to studying this issue further and working quickly to make any appropriate changes to the Code’s responsible placement provisions to account for limitations of data technology in this medium."  DISCUS said that it has already begun to discuss these issues and planned to continue to do so in early 2021.  DISCUS said, "Audience composition data has long been one of the most reliable tools for delivering advertisements to the appropriate audience. For downloadable applications, however, the Board recognizes that reliance on available data may not be sufficient and will provide appropriate guidance for this medium."

"For downloadable applications, however, the Board recognizes that reliance on available data may not be sufficient and will provide appropriate guidance for this medium" 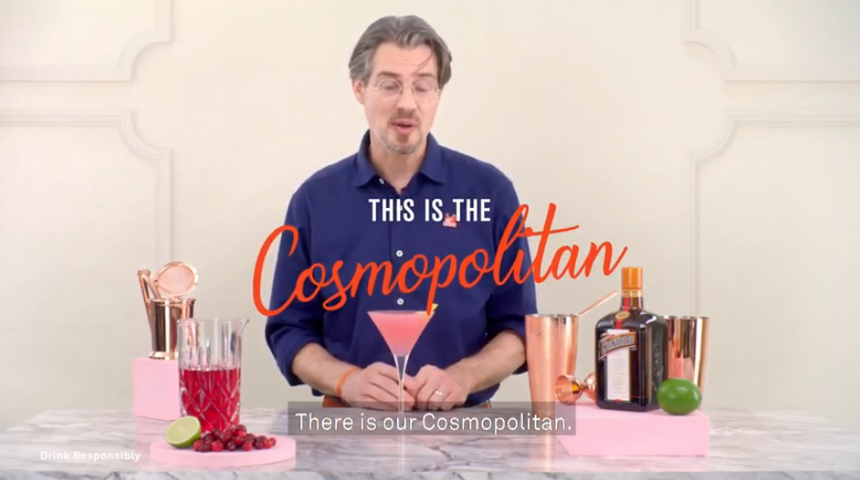