Drugstore chain Walgreens sells a variety of Walgreens-branded products, including "Infants' Pain & Fever Acetaminophen" and "Children's Pain & Fever Acetaminophen."  The medicine sold in both is identical; the main difference between the products -- other than the price -- is that the infant version comes with a plastic syringe and the children's version comes with a plastic cup.

The difference in price, however, was significant.  According to the allegations in a putative class action brought against Walgreens, the company charged up to four times more per ounce for the infant version than for the children's version.  Charging so much more for the product, the plaintiff argued, is a deceptive practice -- since it falsely communicates to consumers that the the infant version of the product is specially formulated for infants (which is not the case).

False advertising lawsuits over pricing differences in identical or nearly identical products are not uncommon, and courts frequently dismiss them -- as the court did here -- finding that the price difference alone wasn't enough to deceive consumers.  As the court noted, generally "price regulation is a political question beyond the judiciary's authority."

In the case against Walgreens, the plaintiff alleged false advertising and related claims under California law, alleging that Walgreens' packaging and marketing of the infant product misled consumers into believing that the product is specially formulated for infants, which induced consumers into paying a premium price for it.  In order to state a claim, the plaintiff was required to show that Walgreens' packaging was "likely to deceive" a "reasonable consumer," which means that a significant portion of the general consuming public could be misled.

Here, the United States District Court for the Northern District of California found that the packaging of Walgreens' infant acetaminophen product was not likely to mislead consumers.  Here's why.  First, the identical acetaminophen concentration of both products is prominently listed in bold lettering on the front of each package.  Second, the product packaging makes clear that the difference between the products is the dosing mechanism -- one has the syringe and the other has the cup.  The court explained, "Thus, the infant-specific branding is less suggestive of a formulation specifically designed for infant . . . rather it more reasonably pertains to the infant-specific dosing mechanism included to administer the product."  Third, both products prominently disclose the age ranges that the product is appropriate for; the infant product says "2-3 years" and the children's product says "2-11 years."  The court said, "Therefore, a consumer could readily compare the products and find not only that they contain the same acetaminophen concentration, but also that they can be used by children of identical ages."  Finally, the court pointed to the fact that depictions of the children on the packaging were cartoon-like illustrations, not photographs, explaining, "It is hard to imagine that a reasonable consumer would believe the medicine is specially formulated for infants based on an illustration, especially one so simplistically one-dimensional as the one on the Infants' Product."  Ultimately, the court concluded that, "No reasonable consumer would understand Infants' Product to be specially formulated, in light of the numerous express statements regarding the acetaminophen concentration, overlapping age ranges, and the infant-specific dosing recommendation."

What are some important take-aways here?  Regardless of whether you're charging different prices, if you're marketing identical (or nearly identical) products in different packaging, you should exercise care to make sure that you're not communicating false claims about the products, their formulation, or the differences between them.  It's also important to give consumers clear and accurate information about the products so that, if they're comparison shopping, they can understand the similarities (and differences, if any).

"price regulation is a political question beyond the judiciary's authority" 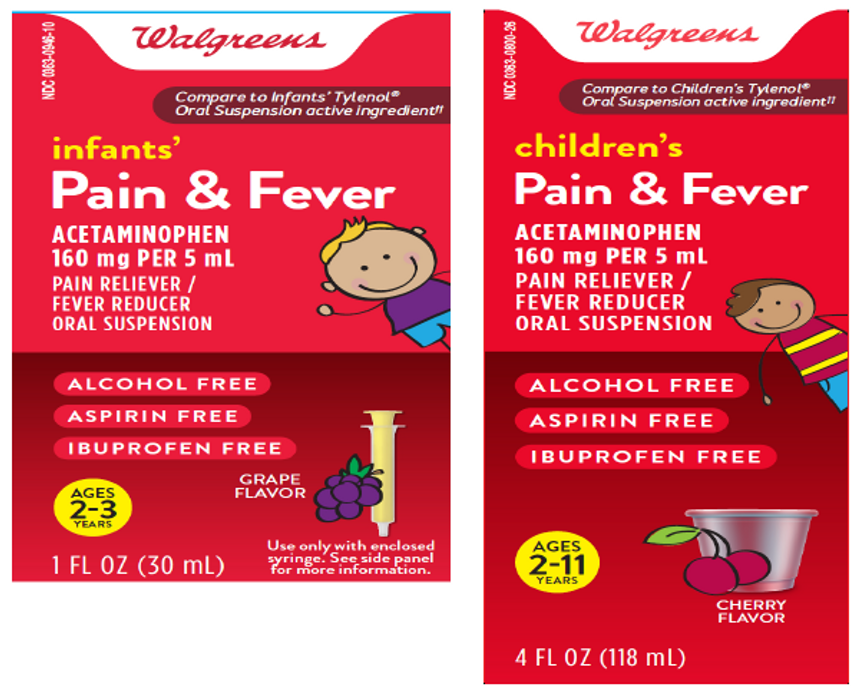