Facebook announced that, in response to the coup in Myanmar earlier this month, it is banning the Myanmar military (the "Tadmadaw") and military-controlled entities from Facebook and and Instagram, as well as all advertising from military-linked commercial entities.  Facebook said the bans are indefinite.

Facebook said, "Events since the February 1 coup, including deadly violence, have precipitated a need for this ban.  We believe the risks of allowing the Tatmadaw on Facebook and Instagram are too great."

In order to implement its ban on advertising from military-linked commercial entities, Facebook is referencing the United Nations' Fact-Finding Mission on Myanmar’s 2019 report on the economic interests of the Tatmadaw, as the basis to guide these efforts, as well as the UN's Guiding Principles on Business and Human Rights.  One of the core aspects of the UN's Guiding Principles is that businesses should respect human rights, which means that businesses should, "avoid infringing on the human rights of others and should address adverse human rights impacts with which they are involved."

As we saw during the Presidential elections in the United States over the last year, Facebook is wrestling with the ways in which its platform can be misused -- and how restrictions to its advertising policies can limit the spread of misinformation in connection with major political events.  Does this recent advertising policy change related to the Tadmadaw signal that Facebook is going to start taking an even more aggressive stand on these issues around the world?  Will we start to see Facebook place more restrictions on governments, and government-controlled entities, when they are connected to violence and other human rights violations? 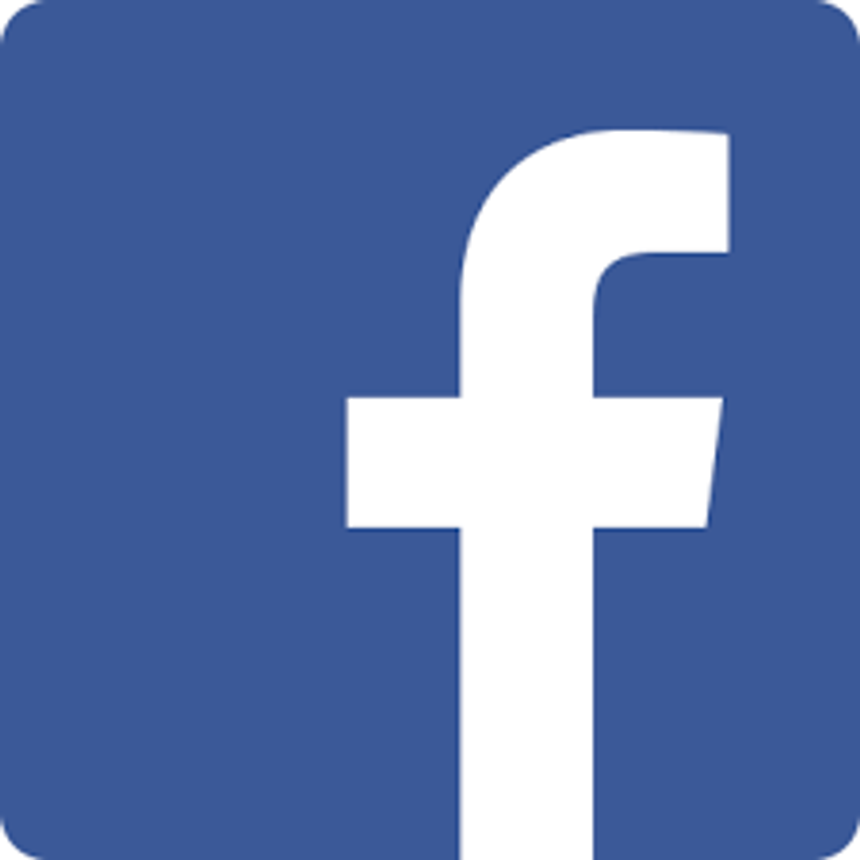