On Friday, Maryland became the first U.S. state to impose a tax on digital advertising revenues, overriding its governor’s earlier veto and setting the stage for a heated battle with numerous big tech companies (Google, Facebook and Amazon, among many others) that are sure to contest imposition of the tax. The bill levies a state tax of up to 10% on gross revenues from digital advertising aimed at users in Maryland. Proceeds from the new tax are explicitly earmarked for a fund dedicated to improving Maryland public schools.

The Maryland bill’s effective date is July 1, 2020, but is “applicable to all taxable years beginning after December 31, 2020,” Under the Maryland Constitution, vetoed legislation becomes effective on the later of the effective date in the bill or 30 days after the veto is overridden. Based on Friday’s veto override, the bill should become effective on or about March 14, 2021, but may be retroactive to the beginning of 2021.  That may become another source of contention for opponents of the bill.

Even before its passage, Maryland’s digital advertising services tax encountered heavy opposition, and now with its passage, the battle to overturn it is sure to be waged on a number of fronts, including arguments that it violates the Internet Tax Freedom Act, a federal law which prohibits discriminatory taxes on electronic commerce, that it fails a Dormant Commerce Clause analysis under the U.S. Constitution by setting rates based on the worldwide gross revenues of advertising platforms -- economic activity that has nothing to do with Maryland, that the economic impact of the tax will be felt not by the advertising platform companies, but by the advertisers to which the economic burden of the tax will simply be passed along and that it will disproportionately harm Maryland businesses.  In short, the opening shot in the war on digital advertising services taxes has now been fired and the battle has begun. 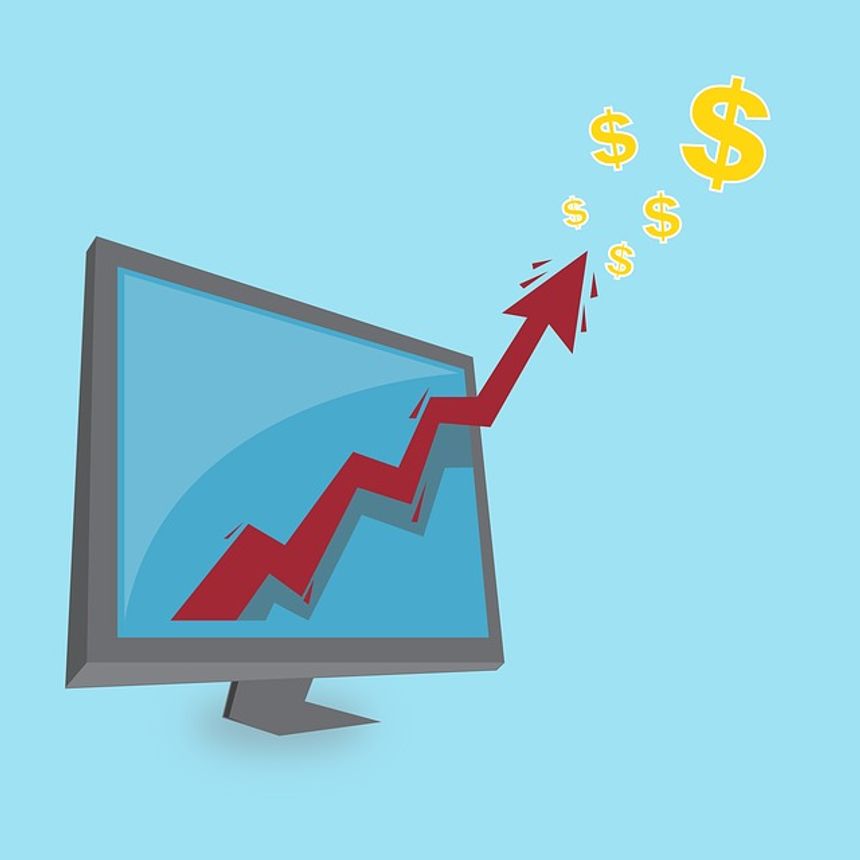