In response, Google filed a motion to dismiss arguing that under Section 230 of the Communications Decency Act ("CDA"), Google is immune for liability concerning the games available on the Google Play store. Google also argued that the claims within the complaint, including the claims regarding unlawful internet gambling, were without merit and inadequately pleaded.

The Northern District of California granted Google's motion to dismiss, holding that Google was shielded from liability for the games available on the Google Play store under Section 230 of the CDA. Indeed, the Court held that:

We'll be sure to keep you up to date with any additional developments.

"Google cannot be held liable for merely allowing video game developers to provide apps to users through the Google Play store, as ‘providing third parties with neutral tools to create web content is considered to be squarely within the protections of § 230'" 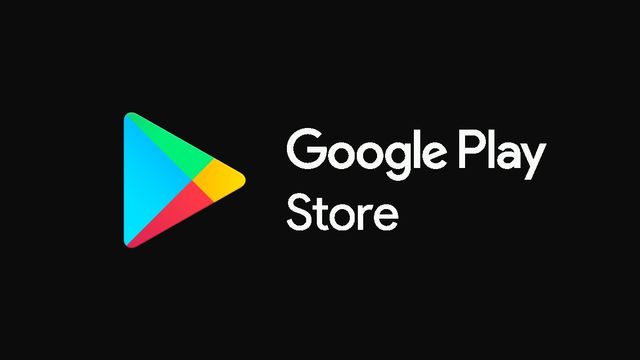