The Federal Trade Commission announced that it reached a settlement with publisher Agora Financial and several of its affiliates, resolving claims that the publisher tricked senior citizens into buying pamphlets, newsletters, and other publications by making false claims that the publications could help them cure type 2 diabetes or collect money from government programs.  As part of the settlement, the defendants agreed to pay more than $2 million to the FTC.

The FTC alleged that Agora falsely marketed The Doctor's Guide to Reversing Diabetes in 28 Days to older consumers by falsely claiming that the book could help them cure type 2 diabetes in 28 days, without any changes in diet or exercise.  The FTC also alleged that the publisher claimed a "100 percent success rate" and that "mainstream" treatments are not effective.

In addition, the FTC alleged that Agora promoted other publications, including Congress' Secret $1.17 Trillion Giveaway, by making false claims that the book would show readers how to claim hundreds of thousands of dollars in "Congressional Checks" and "Republican Checks."

In announcing the settlement, Daniel Kaufman, the Acting Director of the FTC's Bureau of Consumer Protection, said, "These defendants preyed primarily on older consumers with false or unsubstantiated claims about curing diabetes and free money from the government.  The FTC has a long history of taking legal action against deceptive claims such as these, and companies that fail to substantiate their scientific and financial representations can expect to face the consequences.”

This case is yet another example of how the FTC is making the protection of older Americans from fraud a top priority.  (You can find some of our other blog posts about this issue here, here, and here.)

And, if you're reaction to this case is, wait, doesn't the FTC have a policy about not taking action against advertising for books, you've got a good memory.  In 1971, the FTC published an "Advertising in Books" enforcement policy, which stated that the FTC, as a matter of policy, would not challenge advertising claims that promote the sale of books and other publications where, essentially, the advertising only expresses the opinion of the author or quotes the content of the publication.  Unfortunately for publishers, the FTC rescinded that policy in 2009.

"These defendants preyed primarily on older consumers with false or unsubstantiated claims about curing diabetes and free money from the government" -- Daniel Kaufman, Acting Director, FTC Bureau of Consumer Protection 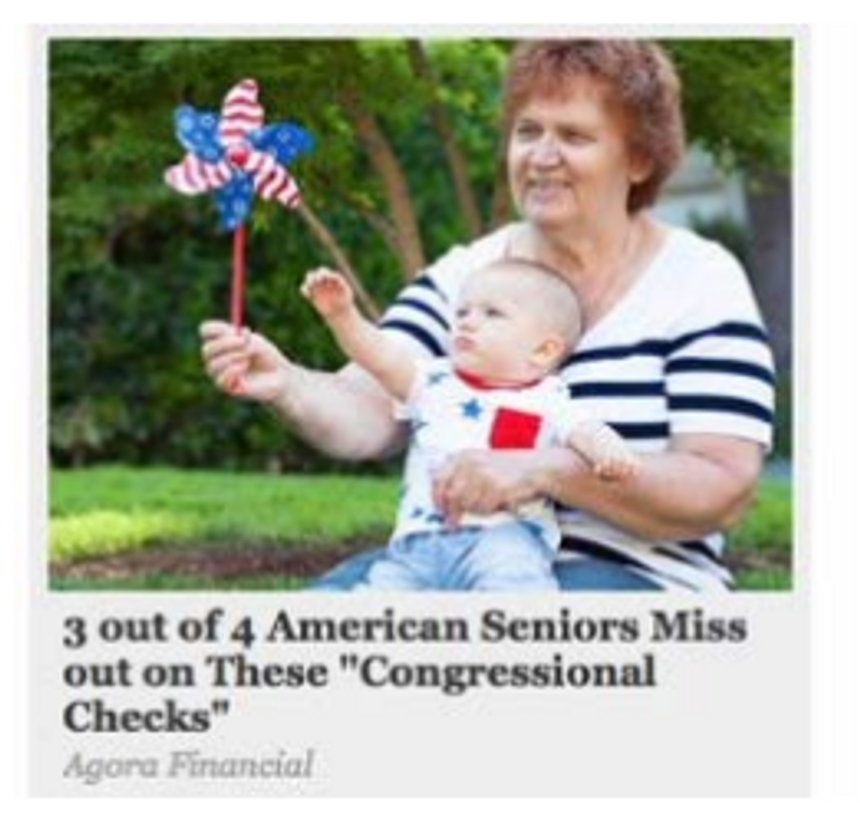