Two unrelated developments in the world of SAG-AFTRA.

One offers hope that we are turning a corner with the pandemic. The other offers the possibility that former President Trump's peers in the entertainment world will punish him even if the U.S. Senate does not.

SAG-AFTRA, The Joint Policy Committee, LLC ("JPC"), and the Producers Guild of America ("PGA") have lifted their recommendation to pause commercial production in Southern California, effective February 1st. This decision was, in the words of their joint statement "consistent with the expiration of the pause recommendation by the Los Angeles County Department of Public Health, and the strengthening of a number of provisions of Appendix J to the Los Angeles County Health Order."

Appendix J sets forth LA County's "Protocol for Music, Television and Film Production." Originally issued in June of 2020, Appendix J was updated last week to include new requirements, many of which already have been implemented by the industry. One key change impacting commercial production is that pre-employment PCR testing is now required for all productions, including short-term or one-time productions. The AICP's blog contains a great summary of the updates.

This announcement likely will result in more productions being planned in Southern California in the coming weeks.

Will SAG-AFTRA Convict Trump Even if the Senate Doesn't?

As if facing a history-making second impeachment trial in the Senate next month weren't enough, former President Trump now will have to face possible punishment from SAG-AFTRA.

SAG-AFTRA’s National Board voted overwhelmingly that probable cause existed that Trump had violated SAG-AFTRA’s Constitution. How? According to the union's announcement, the charges allege that "Trump’s role in inciting the attack on the U.S. Capitol on January 6, and in sustaining a reckless campaign of misinformation aimed at discrediting and ultimately threatening the safety of journalists, many of whom are SAG-AFTRA members."

The matter will now be heard by SAG-AFTRA’s Disciplinary Committee. If found guilty, Trump could face reprimand, censure, fines, suspension, or expulsion from membership in SAG-AFTRA.

It remains to be seen whether Trump will participate in the proceedings, and, if so, what role (if any) Lindsey Graham, Ted Cruz and Rudolph Giuliani will play in his defense. 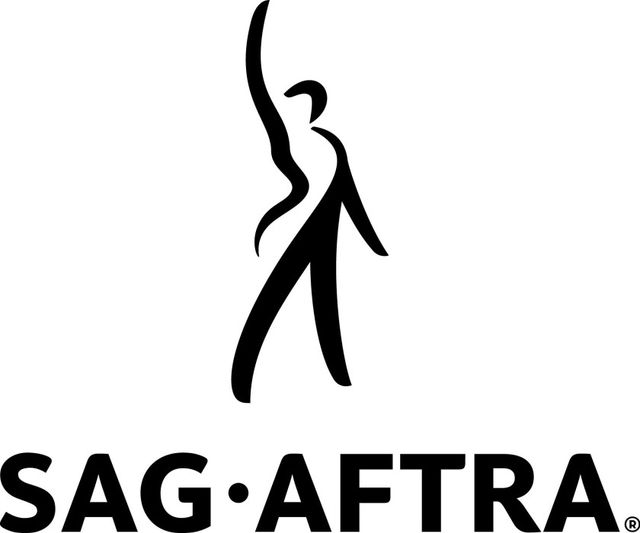