The FTC has just announced a proposed settlement that highlights FTC’s willingness to go after companies that “assist, facilitate or otherwise participate with” other companies in misconduct.

According to the complaint, the defendants inflated consumers’ annual incomes on the credit card applications and told consumers they could expect to make that much when they completed their training programs. Then, the consumers would use the credit cards to pay for the expensive programs sold by the training companies. As alleged by the FTC, most of these consumers did not in fact earn substantial money through the programs and, as a result, they were unable pay off the balances from the cost of the trainings. As result, many of the consumers “end up mired in debt with their credit scores in ruins. Defendants, on the other hand, …profited considerably from this scheme, having taken in millions of dollars from consumers across the country.” In short, the defendants knowingly assisted and facilitated deceptive schemes that cheated consumers out of thousands of dollars.

These acts, including the assistance defendants provided to facilitate the training companies’ fraud, are alleged to constitute unfair and deceptive practices under the FTC Act, violations of the Telemarketing Sales Rule and the Credit Repair Organizations Act. In addition, because defendants also prohibited negative reviews of their services through shut-up clauses in form refund agreements, defendants' acts are also alleged to constitute a violation of the Consumer Review Fairness Act. The proposed settlement imposes a $2.1 million financial remedy, and bans the defendants for life from applying for or obtaining credit cards for consumers in exchange for a fee or misrepresenting any consumer’s financial status to a financial institution.

The FTC accompanied its press release about the proposed settlement with two others: one, by Lesley Fair, focuses on the training seminar industry itself and the false promises of financial freedom made by bad players in this industry. The other, notably, by FTC Bureau of Consumer Protection Director Andrew Smith, details the many instances and circumstances where FTC has imposed liability on companies for the misconduct of others. Smith cites an illustrative list of recent examples, including enforcement actions against payment processors, fulfillment vendors, fundraisers and ad agencies. This list and the conduct underlying these enforcement actions is well worth a close study.

The significance of the action itself and the various statements describing it is clear: companies cannot turn a blind eye to the practices of their business partners, vendors and agencies. Companies who fail to vet those with whom they do business, establish rules for compliance, monitor that compliance, or cut loose those entities who don’t conduct themselves properly, do so at their peril.

Like my mom used to say: you’ll be judged by the company you keep. 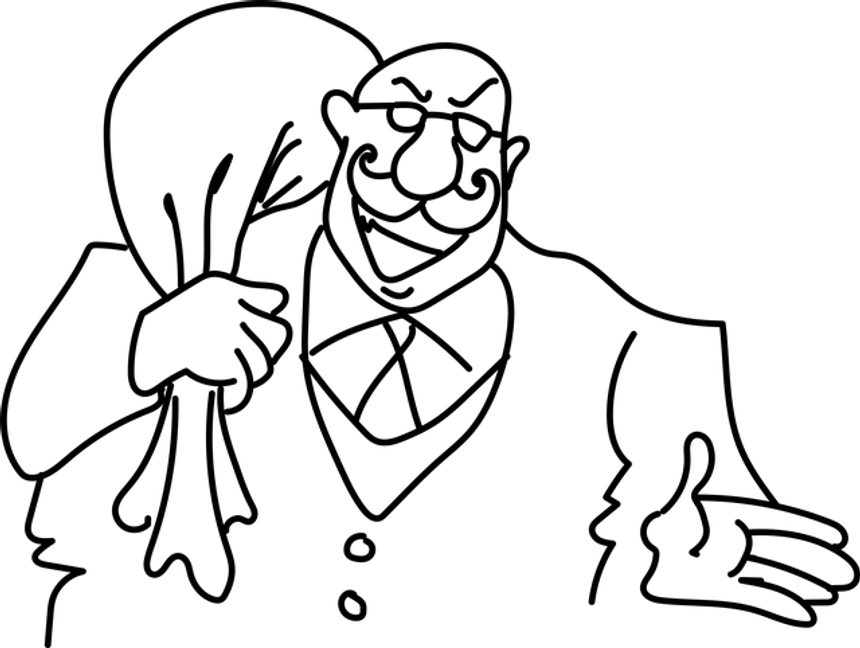