Recently, the National Advertising Division issued a noteworthy decision on the boundaries of its jurisdiction. In PLx Pharma, Inc. (Vazalore), NAD addressed the threshold question of whether its jurisdictional reach extends to claims made on a website directed at potential investors.

The claims, for PLx’s product Vazalore – a new aspirin product currently marketed under a New Drug Application – appeared on a corporate website purportedly directed at investors of the product.

The advertiser argued that NAD did not have jurisdiction over the case because the claims did not constitute “national advertising” under Rule 1.1(A) of the NAD/NARB Procedures, which state that national advertising is “any paid commercial message, in any medium (including labeling), if it has the purpose of inducing a sale or other commercial transaction or persuading the audience of the value or usefulness of a company, product or service; if it is disseminated nationally or to a substantial portion of the United States, or is test market advertising prepared for national campaigns; and if the content is controlled by the advertiser.”

The advertiser argued that because the product had never been sold commercially, had never been advertised to consumers, and because the challenged claims were made on a small corporate website that was directed at attracting investors rather than product sales, the claims did not fall within the confines of the definition of "national advertising" or within NAD’s jurisdiction.

NAD rejected the challenger’s arguments for a few reasons. First, NAD determined that even though the product was not yet available for sale, the advertising had the purpose of “persuading the audience of the value or usefulness of a company, product or service” and that it is undisputed that the product will be offered for sale at some point. Second, NAD found that there was nothing preventing potential consumers from finding the website page and that certain statements on the main page were clearly directed at consumers, including “consult your healthcare provider before using this product for this heart.” As a result, NAD felt the “clear purpose” of the website was to “generate interest in the product with both consumers and health care professionals” until the product is offered for sale and accepted jurisdiction over the case.

As to the substance of advertiser’s claims, NAD recommended discontinuance or modification of most of them (such as “Vazalore achieves therapeutic efficacy 4 times faster than EC Aspirin,” “more predictable antiplatelet response than enteric coated aspirin,” “65% lower risk of acute gastric ulcerations than plain aspirin,” and more), finding that the claims were not properly supported by the evidence provided. However, NAD found that the advertiser had provided a reasonable basis for the claims, “new delivery system for this lifesaving drug” and “we took a different approach.” The advertiser agreed to comply with NAD’s recommendations. 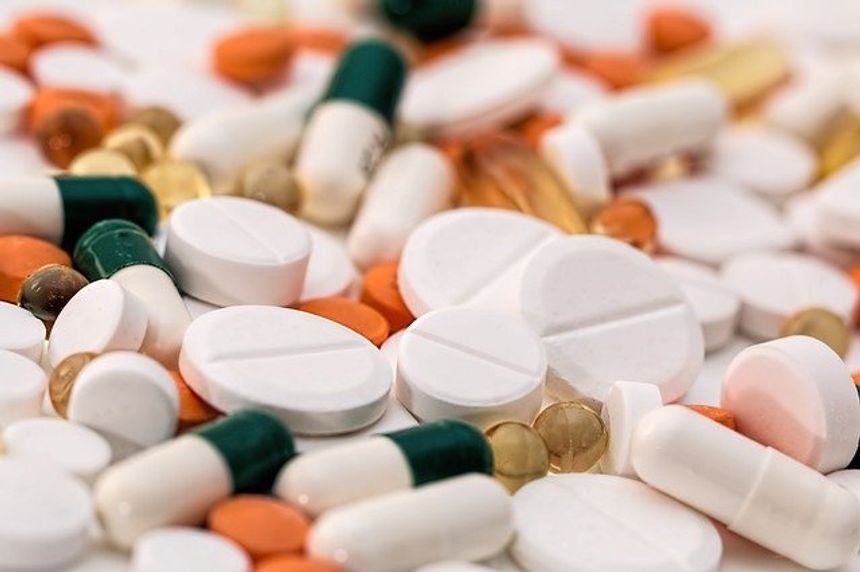