The Federal Communications Commission has announced that it has fined a robocaller nearly $10,000,000 under the Truth in Caller ID Act for illegally using caller ID spoofing with the intent to cause harm. The robocaller, Scott Rhodes, made thousands of spoofed robocalls in 2018, targeting specific communities with hateful messages. As described by the FCC, the robocalls included “xenophobic fearmongering (including to a victim’s family), racist attacks on political candidates, an apparent attempt to influence the jury in a domestic terrorism case, and threatening language toward a local journalist.” Rhodes made the calls using a platform that manipulated the caller ID information in such a way as to make his calls appear to come from local numbers—a technique known as “neighbor spoofing.”

By way of background, the Truth in Caller ID Act was enacted by Congress in 2009 in recognition that consumers depend on caller ID to screen their calls but that caller ID only works if it shows the caller’s real number. Spoofing, where caller ID info is manipulated to display a number other than the actual originating phone number, violates the Act if done by the caller with an intent to defraud, cause harm, or wrongfully obtain something of value. The FCC has made it clear that fighting unlawful, unwanted telephone calls—including unlawfully spoofed calls—“is [its] top consumer protection priority.”

In January of 2020, having tracked a number of Rhodes’s odious campaigns, the FCC issued a Notice proposing a forfeiture against him for his apparent willful and repeated violation of the Act and the FCC’s rules. Rhodes answered the Notice with a number of defenses, including that his chosen caller ID numbers were protected speech and thus immune from enforcement under the Truth in Caller ID Act. His argument? The last four digits of his selected caller IDs were either “1488” or “0420,” which Rhodes alleged are “well established” and “recognized” neo-Nazi symbols. The FCC rejected the argument, finding that “even if we assume that Rhodes intended the caller IDs to communicate a political message, there is no evidence in the record that the called parties understood that message.” Further, the FCC found that “Rhodes’s contention regarding the last four digits of the caller ID numbers does not alter the fact that he chose the first three digits—and in many cases the first six digits—to appear to be a local number, in order to: (1) hide his identity and (2) make it more likely that a called party would answer the phone thinking that it was a local caller.” Thus, the FCC determined that the spoofing was “non-expressive conduct” that could be regulated.

The FCC also determined that Rhodes’s use of neighbor spoofing made it more likely that consumers would answer the telephone and be subjected to his harmful prerecorded messages, and that, therefore, Rhodes made the thousands of robocalls with the intent to cause harm to consumers. It also found that because Rhodes used spoofed caller ID to successfully obtain publicity and increase the value of his so-called personal brand, “The Road to Power,” Rhodes engaged in spoofing “to wrongfully obtain something of value.”

Rhodes has 30 days to pay the fine or the Commission will refer the matter to the U.S. Department of Justice for further action.

"Illegal robocalls are harmful to consumers whether they seek to advance fraudulent schemes, commercial activities, or social or political positions." 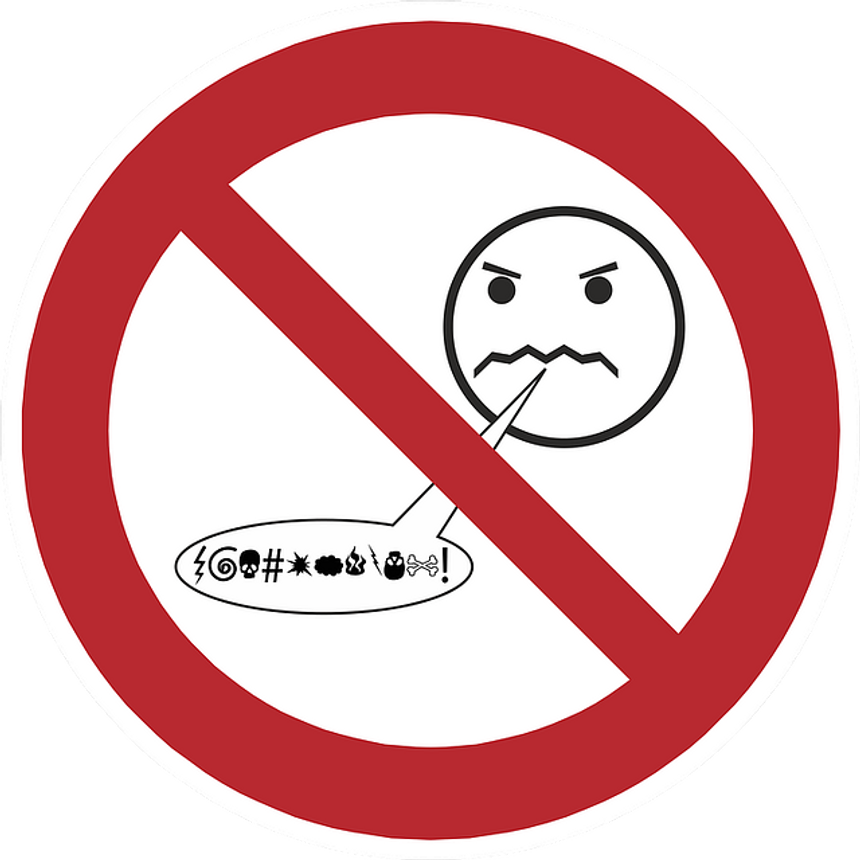